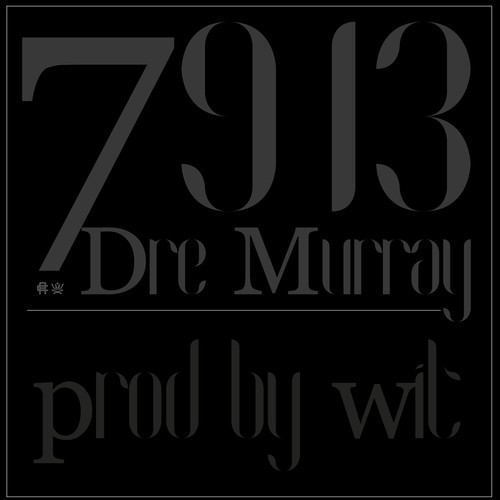 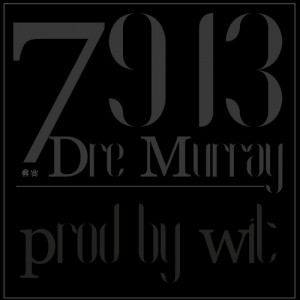 Five years have passed since Dre Murray last put out a full-length album (Manumit); though, he has more than made up for lost time. Following his critically acclaimed “Hell’s Paradise” series with potent production from Wit, and group album “W.L.A.K.”, Dre Murray is now set to release his debut solo album with Collision Records, “Gold Rush: Maybe One Day”.

There was a time in our culture when legacy truly meant something, and people weren’t so consumed with hasty riches—then the Gold Rush happened. Fast forward 150 years, and now, that’s all people are concerned with—one hit wonders, quick hit singles, and get rich quick schemes. Through rich stories and a savvy lyrical style typical of Dre Murray, Gold Rush: Maybe One Day is about resetting our perspectives; pulling down ridiculous ideologies and pointing towards a more lasting treasure. Everyone is chasing something, hoping that “maybe one day” they’ll get their big break, strike gold, find their trophy wife, attain their power position, and quickly satisfy themselves; but this life never promises nor does it ever satisfy. People merely find new ways to scratch their hedonistic itch. “Maybe one day,” they say, “I’ll make it; I’ll get that job; I’ll make that money; I’ll get that life”—maybe…but maybe not.

Dre Murray’s “Gold Rush: Maybe One Day” releases 7/9/13 via Collision Records. “7913” is an exclusive track produced by Wit that will not appear on the forthcoming album.