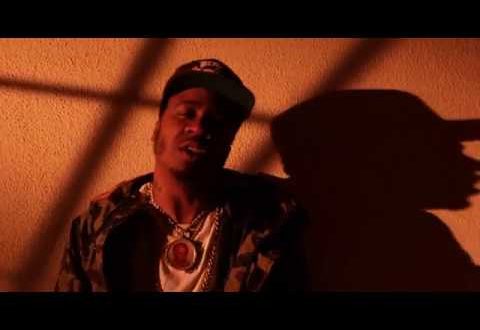 Everything relates back to drug dealing, the synopsis behind Benny The Butcher’s “Scarface Vs. Sosa Pt. 2” flick – @BennyBsf @Daringer_

Griselda’s own Benny The Butcher released his Tana Talk 3 project in the winter of 2018, the album was produced entirely by Griselda mainstay Daringer and Alchemist and included appearances from his Griselda/Shady Records label-mates Westside Gunn and Conway and Royce 5’9” and Meyhem Lauren.

TT3 peaked at #4 on Apple’s Hip-Hop chart upon its release and was a mainstay on the charts for months after. Commercial success aside, the album also resulted in tremendous critical acclaim, as it was included in “Best of 2018” lists from Pitchfork, Complex & HipHopWired which crowned Tana Talk 3 as its favorite album of 2018 and a nod from Complex as one of its 20 Rappers to watch for 2019.

For further proof Benny’s star is on the rise, he was one of a select few to be invited by J. Cole to participate in the recording sessions for Dreamville’s forthcoming Revenge Of The Dreamers III compilation and he will be featured (along with Conway & Westside Gunn) on a forthcoming single with DJ Premier.

Now, Benny pivots back to Tana Talk 3 with a new visual for “Scarface Vs Sosa Pt: 2,” which was exclusively premiered by Complex. “This song was inspired by my life” Benny commented to Complex. “Where I’m from, all we knew was hustling; and even when we got outta that life we became so accustomed to living that way we still kept that hustler mentality. When I rap “everything relates back to drug dealing” that’s real. Everything is referenced back to drug dealing and street politics.”