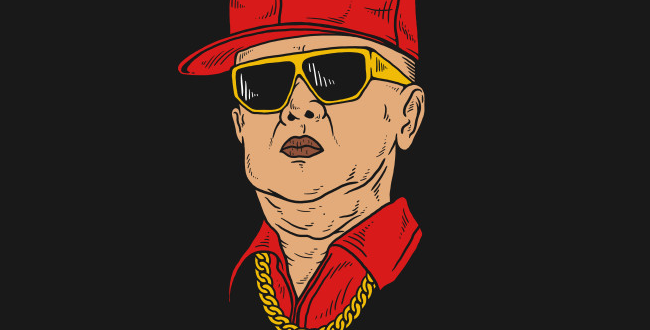 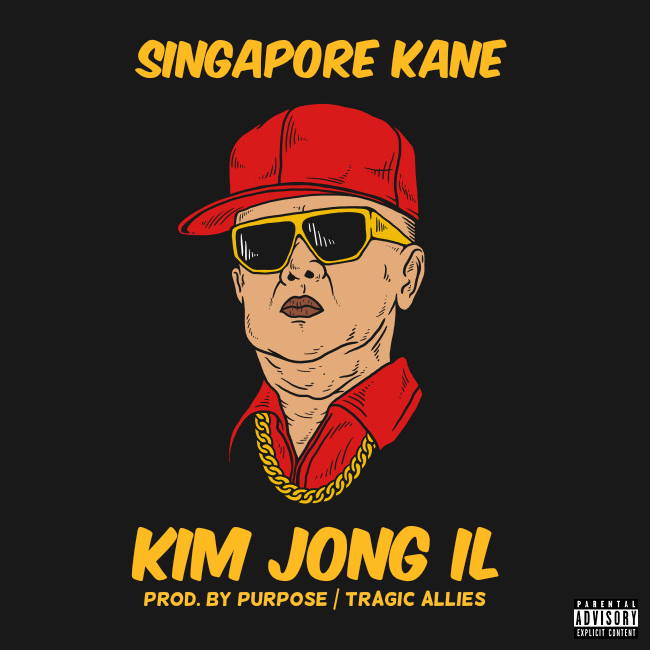 The supreme leader “Kim Jong Il” is a name that strikes absolute terror into the hearts of every American just at the mere mention of it. The now deceased North Korean dictator has been verbally exhumed from his palatial glass tomb and brought back to life by the Boston, MA lyricist, Singapore Kane. He unleashes the third single from his forthcoming studio album, “Steel Pulse, Metal Veins”. If your a Hip-Hop purest then look no further than this! Anticipate a few more surprises from Singapore Kane over the next couple of months.

President, E.I.C. & Content Manager for Get Your Buzz Up - Digital Media Specialist For Independent Artists
@blitzb_60505
Previous Chong Wizard unveils “The Space Stone”, the third addition to his “Infinity Stones” series with a full cast of feratures – @DJChongWizard
Next B. Cole turned his struggles to bags as he speaks about his come up on “Plenty” – @BCole206