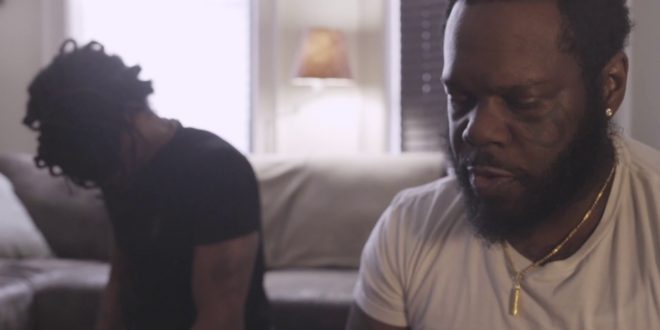 Today, to celebrate the release of The All, Smif N Wessun lets go of a new visual for “Stahfallah.”

Tek & Steele’s undeniable Gemini chemistry, clearly the byproduct of a 20-plus year friendship, is once again on full display on their new LP, The All, which is now available. The All is entirely produced by 9th Wonder & The Soul Council. The project also includes guest appearances from Rick Ross, Raekwon, Rapsody and Musiq SoulChild among others.

President, E.I.C. & Content Manager for Get Your Buzz Up - Digital Media Specialist For Independent Artists
@blitzb_60505
Previous For Manny Rite, now is the perfect “Timing” to unleash his 12Keyz produced single – @mannyrite
Next No need to fret ladies because it only takes 1 call to get Gromo to “Hurry” over – @gromomusic