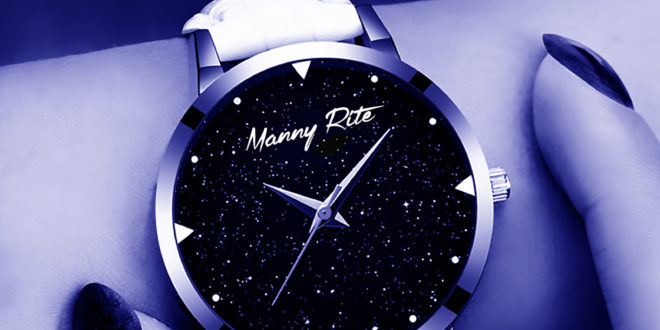 For Manny Rite, now is the perfect “Timing” to unleash his 12Keyz produced single – @mannyrite Manny Rite’s “Timing” was produced by 12Keyz and is the first of many singles releasing over next few months. Manny sets the tone of the type of energy he’s bringing with this one. It’s catchy and upbeat with it’s own unique sound.

When creating this song I was inspired by the Jay Z and Alicia Keys “Empire State of Mind” record. The goal was to give the world my 2019 version of that with a similar anthem and empowering feel where I’m telling my story of how it was for me coming up in Toronto. My lyrics along with some amazing vocal singing on the hook and bridge from Gigi Noche a dope upcoming singer from my city gives you that blend.

President, E.I.C. & Content Manager for Get Your Buzz Up - Digital Media Specialist For Independent Artists
@blitzb_60505
Previous JBAN$ “Kids In Space” takes your ears drums on a cruise among the cosmos – @Jbans2T
Next In their latest video for “Stahfallah”, Smif N Wessun prove that the same Bucktown blood still runs thru their o.g. gun clapper veins – @Smifnwessun