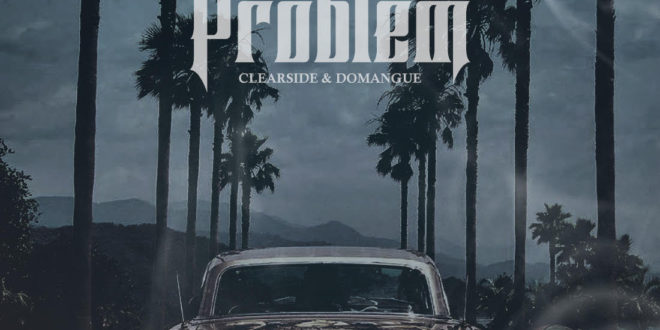 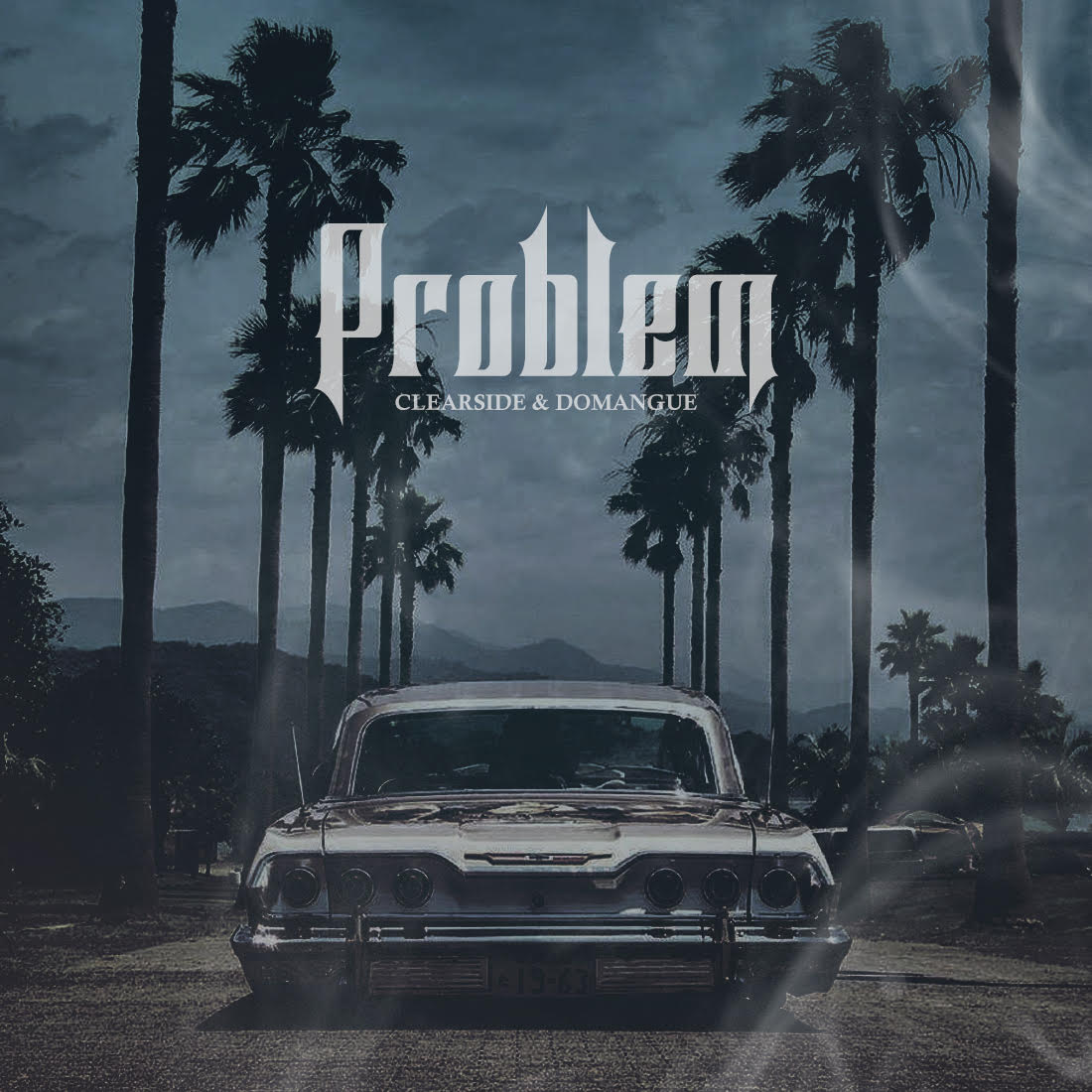 California based producer Clearside has been having a ton of success in 2018. His music has been featured in countless movies and television shows, leaving no doubt that he will leave his mark on the industry. He recently released his new single “Problem”, featuring Texas rapper Domangue. The song has already been featured on HBO’s “Silicon Valley”, and the instrumental alone has surpassed 325,000 streams. Press play and experience the “Problem” on Spotify.

President, E.I.C. & Content Manager for Get Your Buzz Up - Digital Media Specialist For Independent Artists
@blitzb_60505
Previous M 1 Muzik puts his rugged street life to music, debuts the 14 track mixtape, “The Murder Files” (Hosted By @LoTheJuiceMan) – @ThisIsM1Muzik
Next Henry’s debut song, “Give My All to You”, will give you the feels and major goosebumps –