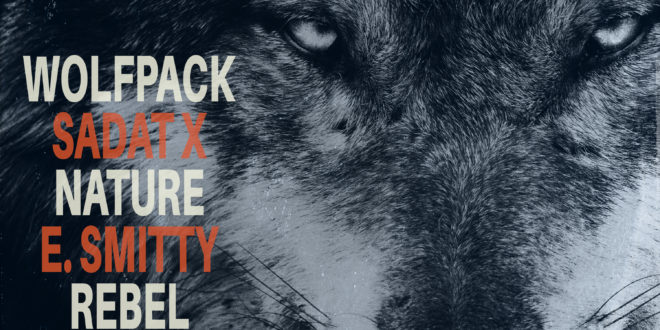 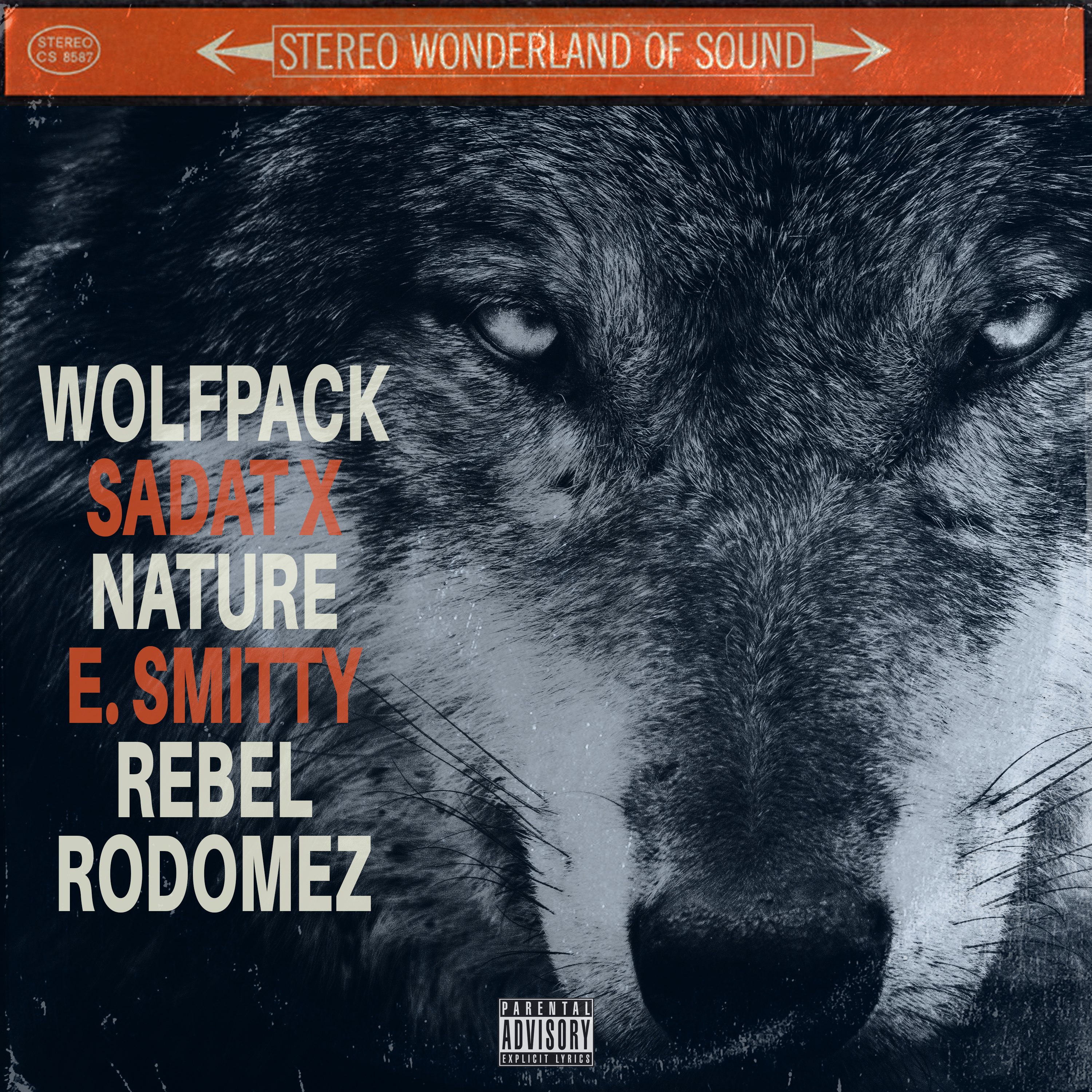 In an age where commercial music has become so cliche that you can’t differentiate from what artist you’re listening to because they all sound so similar, Sadat X, Nature, E. Smitty and Rebel Rodomez look to raise the bar with unique, authentic contrasting styles.

Their new single “Wolfpack” demonstrates everything that Hip-Hop needs right now. The diverse platoon of emcees devour the beat like a hungry pack of wolves, reminiscent of the days of 5,4,3,2,1.

This one was produced by ATL beat-smith E. Smitty and he also takes a turn on the mic in verse 3. Elegant boombap production with a modern twist to grab the attention of all generations. “WolfPack” will be featured on Rebel Rodomez upcoming double-album “iL Campione” which releases on August 28th via Sound Alive Records.

Stream the posse cut on SoundCloud below and run with the “Wolfpack”.

President, E.I.C. & Content Manager for Get Your Buzz Up - Digital Media Specialist For Independent Artists
@blitzb_60505
Previous On his “Shake Up” EP, Kid Bookie grabs a hold of the your head and shakes it full of hypnotic, melodically flows – @kidbookie
Next With the release of “He A Nobody”, V.$.O.P. takes aim at the hatred and animosity shown his way –