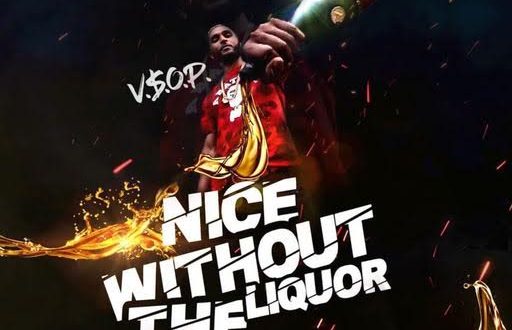 With the release of “He A Nobody”, V.$.O.P. takes aim at the hatred and animosity shown his way – 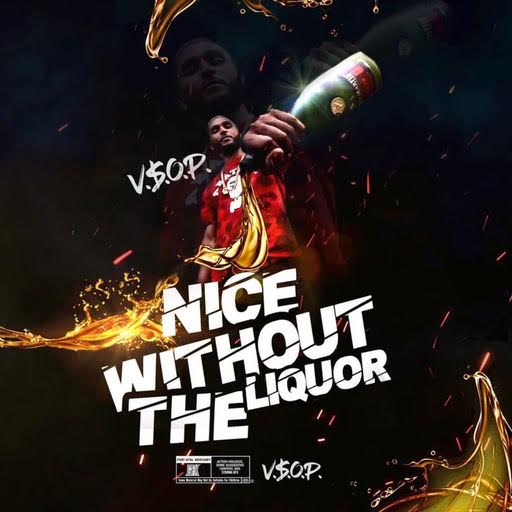 Massachusetts rapper, V.$.O.P., has been making quite a name for himself this year as he has been on the road and overseas quite a few times since 2018 rolled around. He started the year in his home country of Cape Verde where he hit multiple stages and then he was at SXSW and most recently in LA for BET Weekend.

All of the shows and stops were in preparation for the release of “Nice Without The Liquor” as he tested songs all along the way and crafting his ten track official debut. The ten track have only have one feature courtesy of Massachusetts rising star, Millyz, with a majority of the production handled by fellow Street Rep affiliate, Kaos.

“Nice Without The Liquor” is a play on words that V lives by, as many assume his name is homage to his favorite liquor, but it’s actually an acronym for “V Stays On Point” as he has been through hell and high water throughout his life and has always come out on top.

The album has a little bit of everything for everyone from the smooth guys to the hustlers with with just enough cockiness to make you want more V$OP.

The lead single, “He a Nobody”, is a reminder that of someone is hating on you, they’re with mad because you’re doing better then them, their girl is feeling you or they are just really mad at themselves for still being below you.