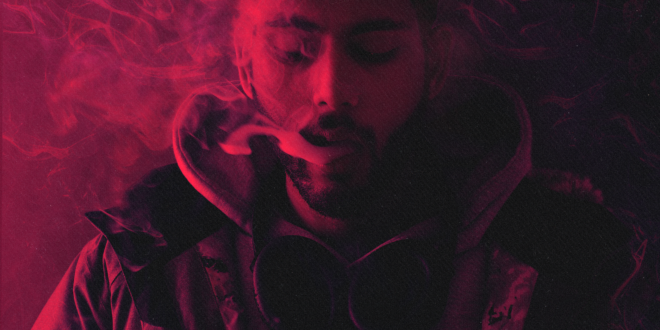 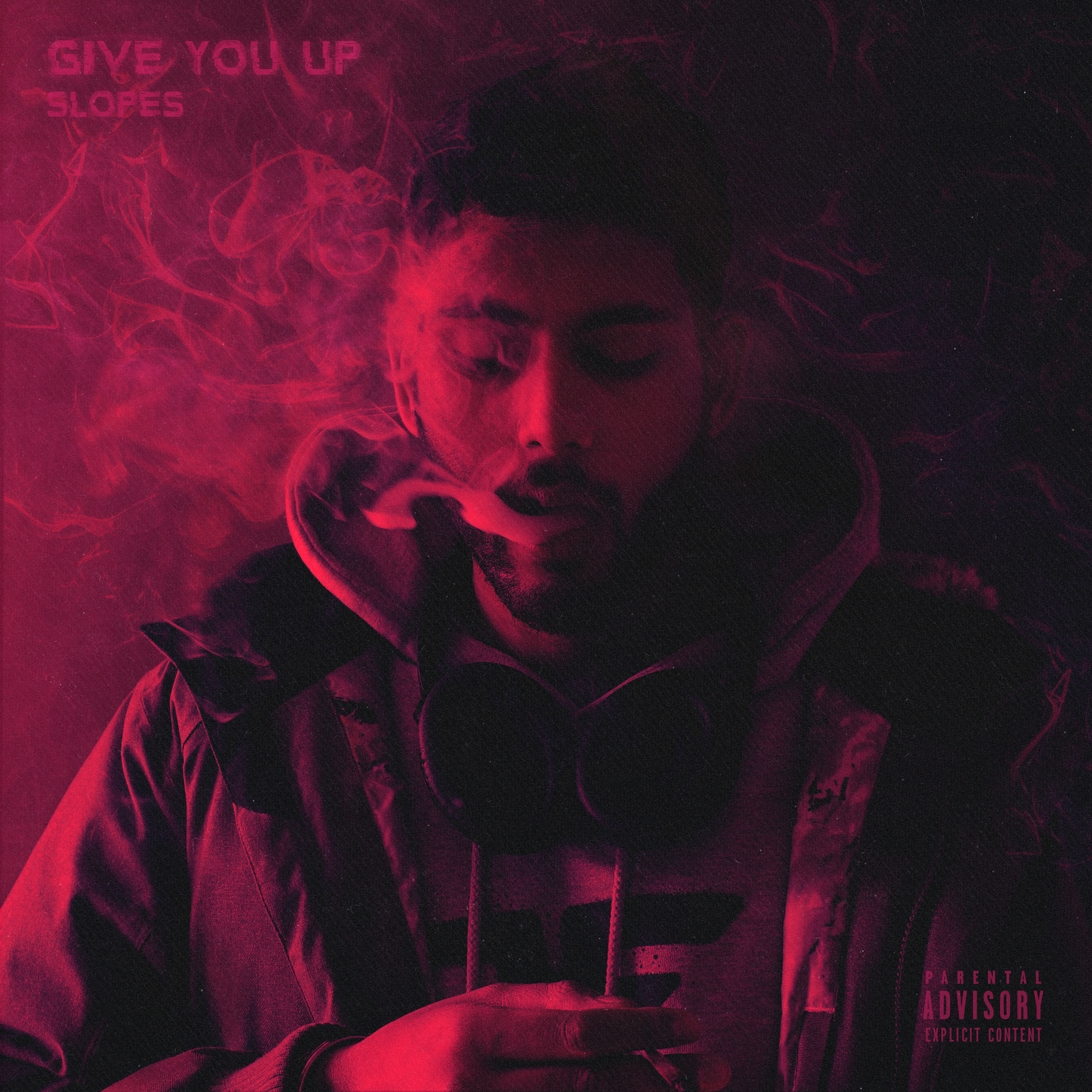 Slopes’ latest release, “Give You Up”, is a dark and bouncy track that offers a catchy hook as well as an almost drug-induced bridge, produced by Taylor King.

Slopes is a self-taught musician and producer from Brooklyn, New York. With a melancholy yet upbeat sound and influences ranging from Tame Impala to Lil Uzi Vert, Slopes incorporates a blend of elements from rap, trap, R&B and Rock into his music. With a similar aesthetic to Travis Scott and The Weeknd, Slopes wavers between a mix of neo-R&B and melodic rap.

President, E.I.C. & Content Manager for Get Your Buzz Up - Digital Media Specialist For Independent Artists
@blitzb_60505
Previous “On My Mind” finds rapper/producer Marz speaking about what’s on his mind – @MarzBeats95
Next Sound of Kalima and Isabella debut their four track collaboration EP, “Gone” – Sound of Kalima – “Gone” @TheRealKalima