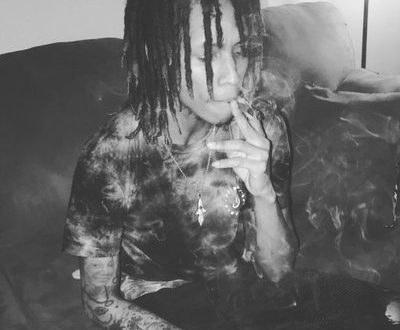 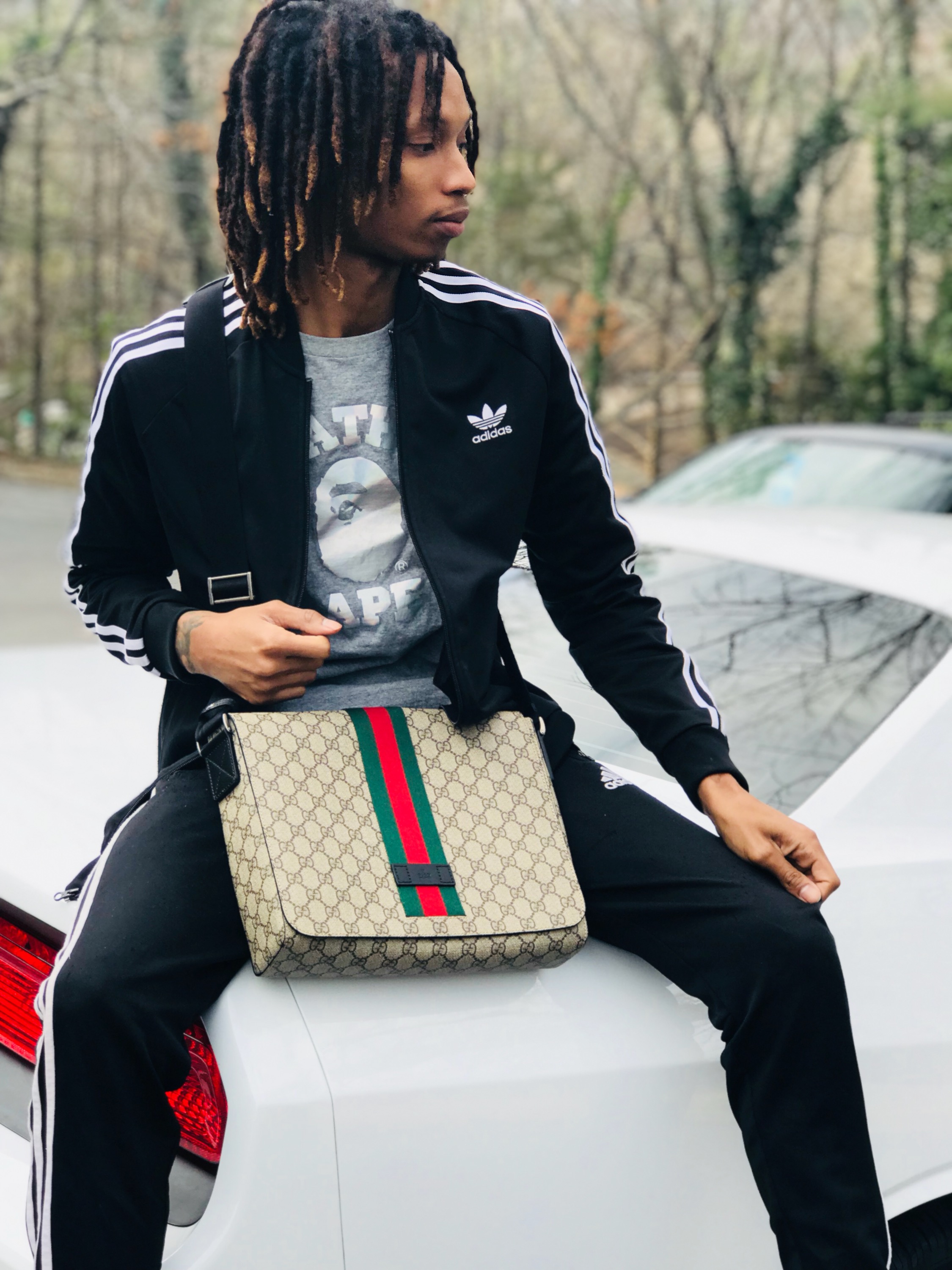 “On My Mind” Is a new song from rapper/producer Marz that has a chill vibe with up tempo melody. It expresses the feeling of not having anyone’s support when you’re down and out.

The Chattanooga, Tennessee based talent has been making music since thirteen. 2015 was the year, he started making a name for himself by posting his productions on YouTube. He has landed placements with established artists such as Rittz – “Into The Sky”, Phora – “Move to Fast”, Lucas Coly – “I Just Wanna” and many more. His aim is to create musical sound beds that shatter genre barriers, keeping him on step ahead of the game.

President, E.I.C. & Content Manager for Get Your Buzz Up - Digital Media Specialist For Independent Artists
@blitzb_60505
Previous Lancing Ruel speaks vividly about his love for Louisiana women on “Louisiana’d” @lancingruel
Next Slopes lets it be known that he has no issues cutting people lose on “Give You Up” – @slopesgang