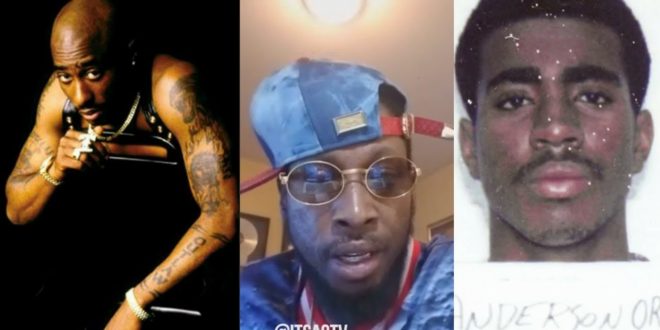 Yukmouth looks back on the East vs. West Coast beef that resulted in both 2Pac and Biggie Smalls being killed. Yukmouth says Pac never wanted to take it to that level he just wanted to murder B.I.G. on the mic and the people that were around both legendary artists took it to a different violent level. Watch the interview below courtesy of ITS AGTV.

President, E.I.C. & Content Manager for Get Your Buzz Up - Digital Media Specialist For Independent Artists
@blitzb_60505
Previous (New Video)-@Youngninodadon – Hands On Ya Knees
Next (New Audio)-@HiTommySwisher – Fall For Me 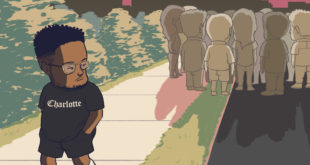 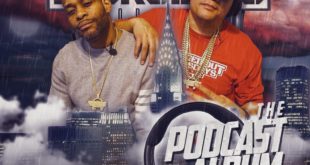 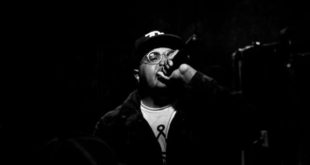 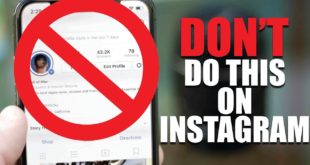