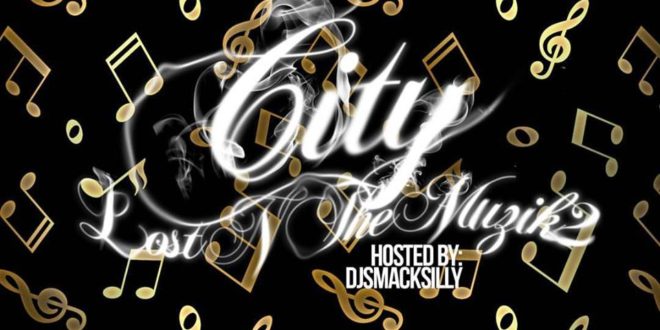 Illinois rapper and FME member, City is trying to put his birthplace on the map. City releases his Maybach Music Group DJ Smacksilly hosted, mixtape “Lost N The Musik 2″. The second installment of the ‘LNTM” series finds City doing his thing over the span of 14 tracks. He keeps the features close as only 5 guest verses make their way onto the final version of the project. With a nice array of production and top notch recording it’s easy to see that City plans to take his city to new heights.