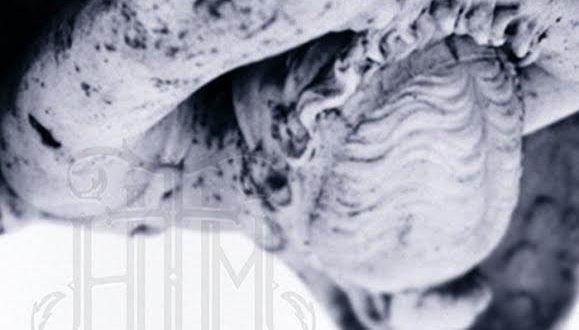 Those good old days of rhyme spitting are slowly making a come back and the recently announced duo H.T.M. are doing their part in that resurgence on “Hard To Find”. Consisting of Disturbing The Peace veteran I-20 and platinum producer DJ Pain 1, the one-two combo crew lands a knockout punch on their funky as hell debut single.

I-20 sounds healthier than ever, seamlessly flowing over a down right nasty instrumental from Pain, which is one of his most cleanest productions to date. As if that’s not enough, they are joined by renowned lyricist Royce Da 5’9″, who delivers in his patented, multi-syllable rhyme scheme. The Big Pun sampled chorus adds fuel to the fire, as heard over the chorus.

Rumor has it that the H.T.M. aka Heroes To Most, are working hard on an upcoming mixtape as well. In the meantime, check out “Hard To Find” below.