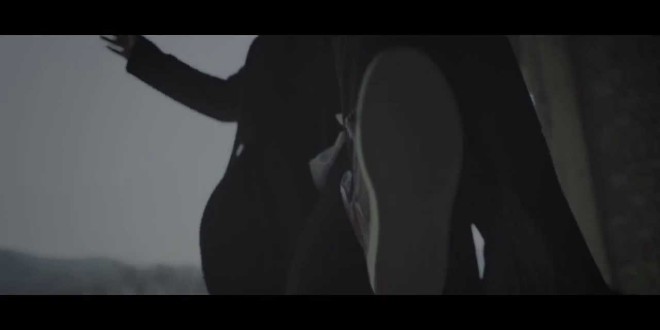 Mike Will Made It’s in house producer Eardrummer JBo has collaborated his first major international placement in South Korea with the fast spreading Seoul artist San E. To get things fired up for the release of his internationally anticipated album, “The Boy Who Cried Wolf”, the fellas decide to through a visual behind San’s highly addictive lead single, #LuvUHater. Critics and listeners alike have dubbed him the Korean Big Sean. However, after close examination, San E brings a whole other style to the stage besides that. Think Ludacris delivery crossed with Psy’s (Gangham Style) flare, Big Sean’s wordplay and a Kanye West like mindset. The chorus is simply amazing and the clever uses of sound effects in the second verse (around 1:56) should pretty much guarantee this to be a worldwide hit. The way he switches styles and in between Korean and English dialect, San E is set to take the planet by storm, haters included. Check out the far out and spacey #LuvUHater.