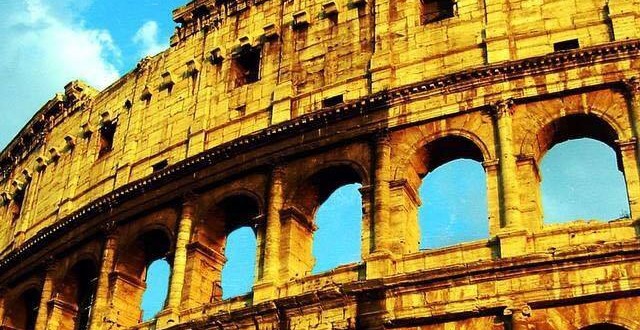 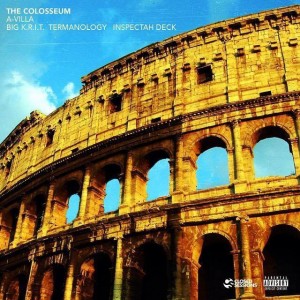 Chicago, Illinois producer A-Villa unleashes his third single from his upcoming album, “Carry On Tradition” and it’s something straight out of the “Gladiator” movie. The tracks called “The Coliseum” and has a unique mixture of artists, Big K.R.I.T., Termanology and a show stealing verse from Wu-Tang’s Inspectah Deck, where Villa even adds in the classic kung fu sounds that made the Wu famous. Stream and purchase the single from the following link.