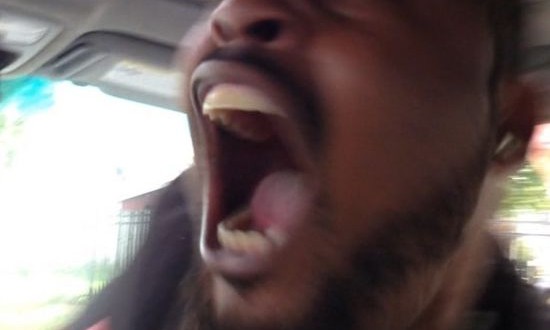 Get Your Buzz Up News “Police Taser Passenger For Not Showing I.D.” #Taser 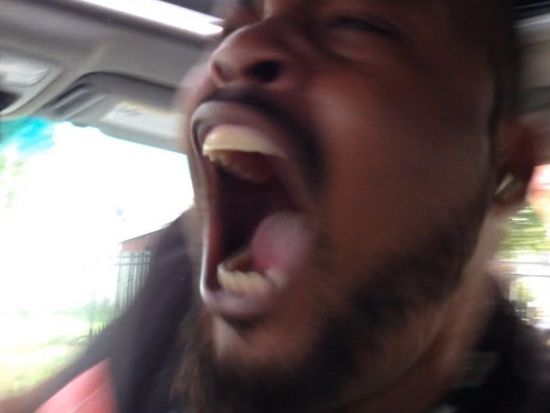 I thought long and hard about posting this video because I do like to keep this site for music but as of late there has been news that is just too disturbing to ignore. When is enough actually enough? When will our government actually step in and get control of the police force in the United States? Instead our government intervenes when it has to do with sports, other countries, and whatever else they can think of that will keep them from actually fixing this country. With that said the blame cannot just be put on our government because hey enough people that cry about change are not doing anything to bring about change when it comes time to do so, which leads me back to this video below of a family clearly having their civil rights ripped away! Since when does a passenger of a vehicle have to get out or show I.D.? How can anyone justify the officer smashing in the window and Taser the passenger especially when you have two minors in the back seat?