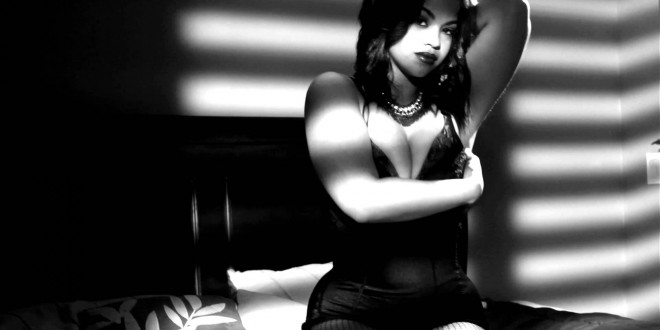 After announcing taking on the indie route, R&B artist Avery Storm is blazing the scene with release upon release. Avery dropped “Party On The Rooftop”, an ode to his sister’s passing, a couple weeks ago and now he has brought us “Easier To Breakup”. The single is the first to be released from Storm’s upcoming EP called “Audio Biography” and it is a collaborative effort with production team The Ceasars, check it out.