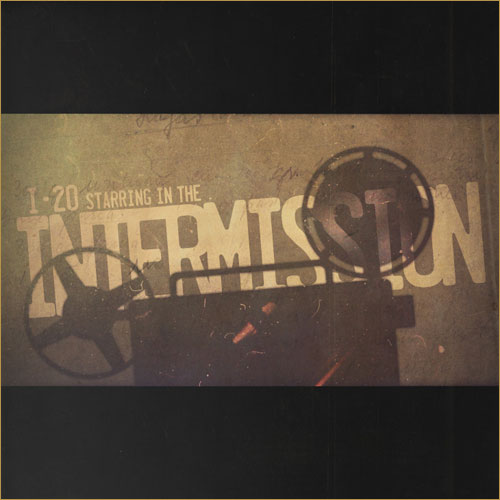 For most 9-to-5ers, the start of Friday is synonymous with thoughts about the weekend ahead. In the music business, however, the work never stops. Literally, never. That is why it is part and parcel that we bring you yet another fresh cut from I-20’s The Intermission mixtape in anticipation of its DJBooth-hosted release on Monday (11/20). A Toast features jazzy, horn centered boardwork from DJ Pain1 alongside I-20’s distinct deep vocal, which the ATL native and former DTP artist uses to deliver some pretty witty lines like “Call me Bobby Spolestra, I can make the heat work.” Let A Toast serve as your weekend appetizer until Monday, when you can hear this cut, the previously-featured The Love and much much more on The Intermission.