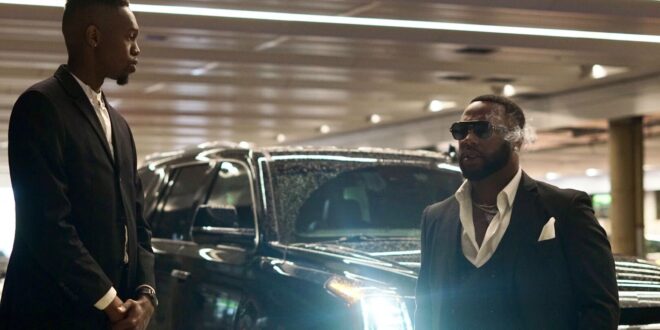 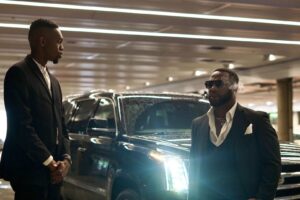 From New Jersey to the Midwest, Krypto keeps it real, making his rap debut with his first single “Hood Bizness” produced by OZ On The Track. Whether a businessman in a tailored suit or a streetwise chief, Krypto plays both sides in his new video, “Hood Bizness” telling a story of a man who is invulnerable and relentless. The cinematic tones and hues in the video create a unique view within the warmth of the streets. Unforgiving and tough to see the realities, “Hood Bizness” video leaves you with a feeling of desperation turned into aspiration. Flossing in the Aston Martin, Kyrpto shows the proceeds of winning. From the streets to the private jet, you never know who’s watching. In “Hood Bizness”, “money talks so let it be”.