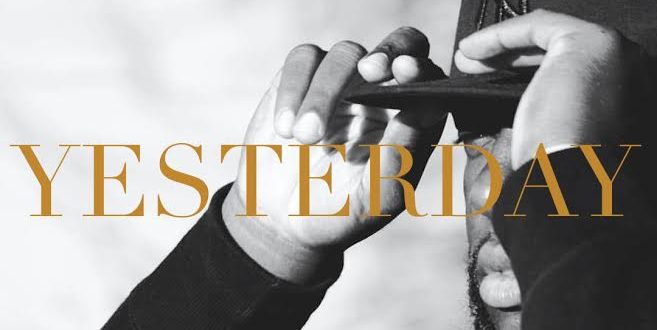 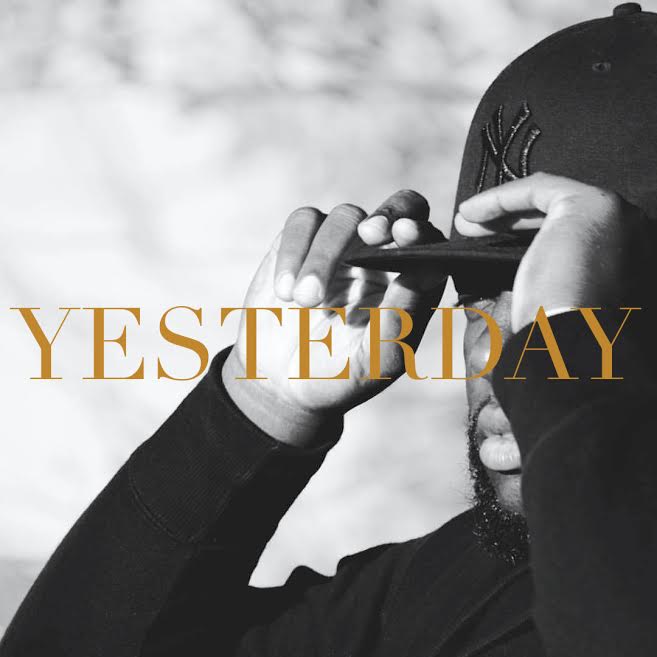 Although he’s Bronx born and Upstate New York raised, Ghost of the Machine has called Worcester, MA home since moving to the area for college. In the decade he’s spent in Murda Mass he’s become an integral part of the scene. He’s worked with many of the state’s most respected artists including Statik Selektah, Reks, Termanology, and DJ Deadeye, as well as dope up and comers like DJ Manipulator and Weapon E.S.P.

In 2016 Ghost linked with South Miami’s DJ Proof, a master of the MPC 2000XL with a golden ear. The two dropped their Heroes For Hire project the same year. With an overwhelmingly positive response from fans, the duo not only recorded a sequel to the comic book-inspired album, but they made it into an ongoing series. Which brings us to Heroes For Hire 3, the end product of years of research and development by two of Boom Bap’s most underrated talents. Their new single “Yesterday” is a heartfelt ode to Ghost’s mother, who passed away. The song shares her best advice and Ghost’s favorite memories of her over a soulful vocal sample.

President, E.I.C. & Content Manager for Get Your Buzz Up - Digital Media Specialist For Independent Artists
@blitzb_60505
Previous With a heavy heart and thru losses, NJ artist Mir Fontane is “Still Alive”, delivering his new project – @MirFontane
Next SpiderDaGod takes the “Throne” from feeble emcees with Four Limbs providing the soulful chop –