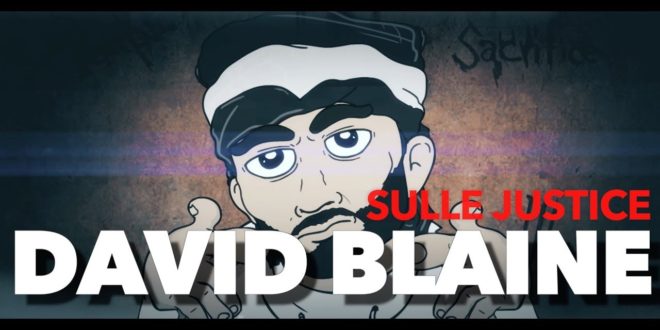 David Blaine is considered as one of the greatest illusionists and magicians to ever live. What you see, isn’t always what it is. Who you know, isn’t always who you think they are. For his new visual, Sullee J further expands on that idea, calling out people who are “David Blaine.”

The MannyMade-produced single appeared on Sullee’s recent LP “SPEAR,” which is now available across all digital markets. Press play on “David Blaine” below.

President, E.I.C. & Content Manager for Get Your Buzz Up - Digital Media Specialist For Independent Artists
@blitzb_60505
Previous Interstate Fatz takes shots on his way to “RE UP” as seen in the Rick The Director filmed flick – @interstatefatz
Next Producer BigBob creates a hybrid Hip Hop product by mixing the “2 Strains” from emcees Psycho Les & Sadat X – @BigBobPattison @psycho_les @SadatX