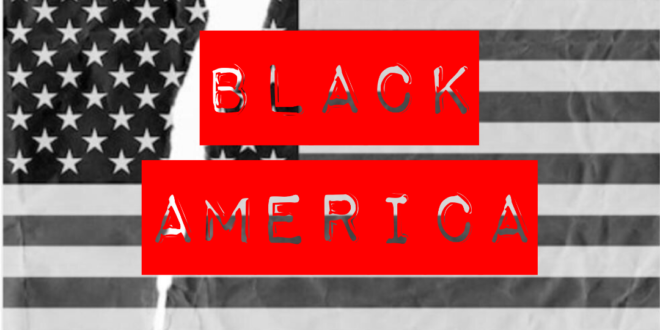 Yung B.E’s powerfully raw lyrics coupled with infectious hip-hop arrangements are picking up attention – the conscious emcee performed for the Mayor of Houston, Texas as well as performing at live gigs throughout the country. Yung B.E – also an ordained minister – was also interviewed by 93.7 The Beat’s Marcus Sullivan.

President, E.I.C. & Content Manager for Get Your Buzz Up - Digital Media Specialist For Independent Artists
@blitzb_60505
Previous JUMEX unleashes a video for his “Loner” anthem, the alt rock fusion was directed by Kyle Cogan and himself – @lovejumex
Next The top gets blown of the jeep for Coexist Music Group’s multi-language hit, “Money Counter” – @CoExist_Music_