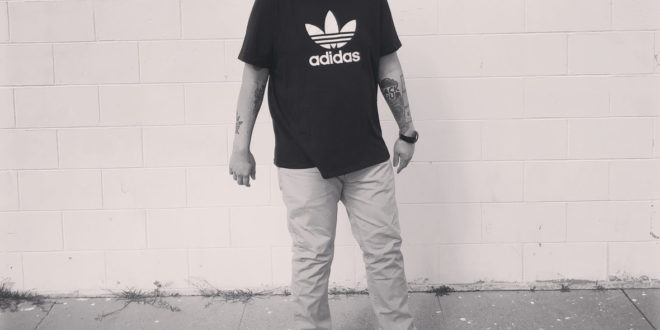 Walnut, California rapper David May presents “Black Box”, his new single produced by Lake Indigo. In 2012 Black Cloud released David’s debut album The Lifestyle Of A Dream Chaser and performed alongside Pac Div, Curren$y and joined The Road To Paid Dues Tour with Murs and Fashawn before following up with 2014’s Video 94 EP.

Since then David has released tracks with Fashawn and Trizz as well as several collaborations with California producer Huss, alongside his work as a member of the One Step Ahead collective. “I wrote this song after coming back from a writer’s block,” says David about his new single.

“I had a child, my relationship crashed and burned. My whole life was in pieces. I had to sift through the mess and find what was me. In airplane crashes they call the last recordings a ‘black box’. This song is a metaphor for those recordings. It’s a look at where I was prior to my life taking a turn. And in turn familiarizing myself with that part of me again. It’s go time, baby.”