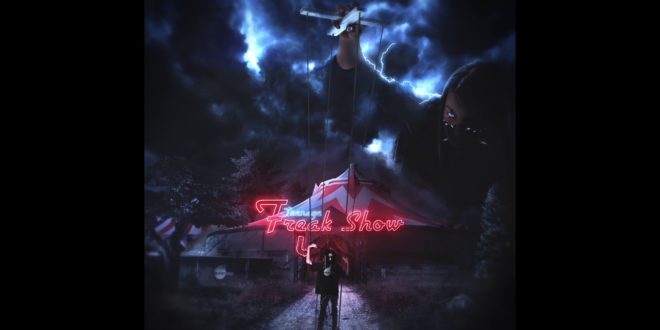 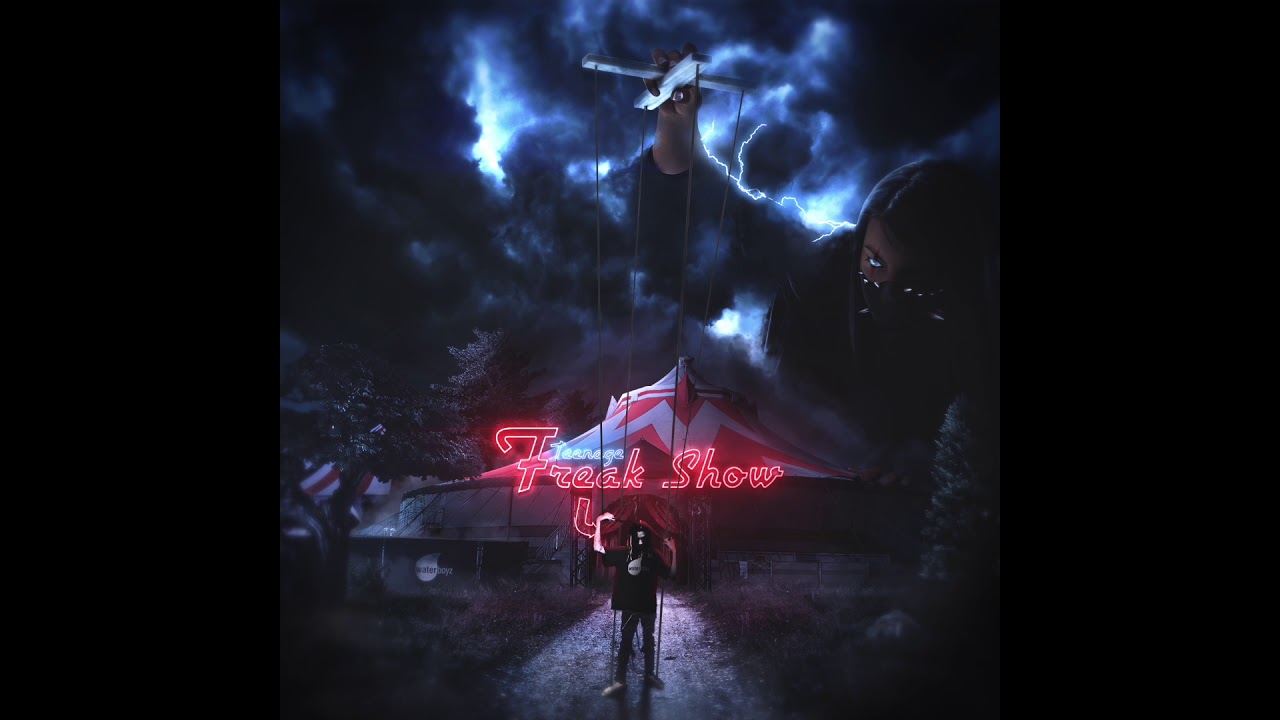 Fresh off the release of his single “Why So Serious?,” Travis drops the follow up to his 2018 mixtape,
“Water World”. Inspired by fellow southern rappers Lil Boosie and Three 6 Mafia, Travis’ signature dark trap
style.

The WaterBoyz artist maintains his Memphis Underground roots and continues to showcase his wide
range of talents including his lyrical creativity. He recently performed at Rolling Loud Los Angeles
alongside SesHolloWaterBoyz members Xavier Wulf, Bones and Eddie Baker.

He first gained notice as a member of SpaceGhostPurrp’s Raider Klan, which he joined in 2011 after the
recommendation of members Amber London and Key Nyata. He appeared on some of their mixtapes and
performed with them, but he left around 2013 to concentrate on his solo work, as well as his WaterBoyz
label. Mixtapes appeared at a rate of about four per year, and Travis’ 2013 video “Crunch Time” became
a viral hit.

In 2014, Travis and fellow ex-Raider Klan members Xavier Wulf and Eddy Baker joined up with
Michigan-based rapper Bones to form Seshollowaterboyz. Travis also collaborated with Bones on a 2014
EP titled SeaBeds, as well as Robb Bank$ for 2015’s No Trespassing. Travis also guested on tracks by
Yung Simmie, $uicideboy$, and Fat Nick.

President, E.I.C. & Content Manager for Get Your Buzz Up - Digital Media Specialist For Independent Artists
@blitzb_60505
Previous CJ Flemings lands a mildly provocative, salt and peppered visual for his Jazz Cartier produced, “Judgement” – @CJFlemings
Next Highly impulsive actions have lead CXLOE to the conclusion, “I Can’t Have Nice Things”, so hide all your breakables – @iamcxloe