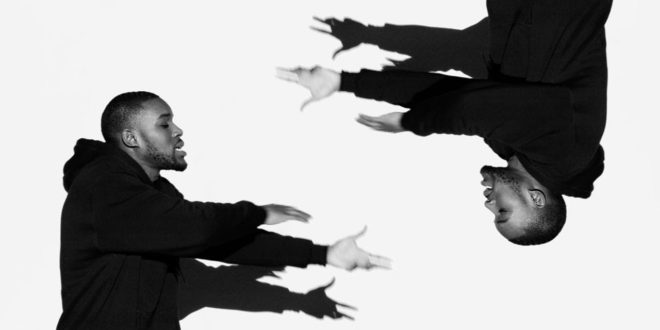 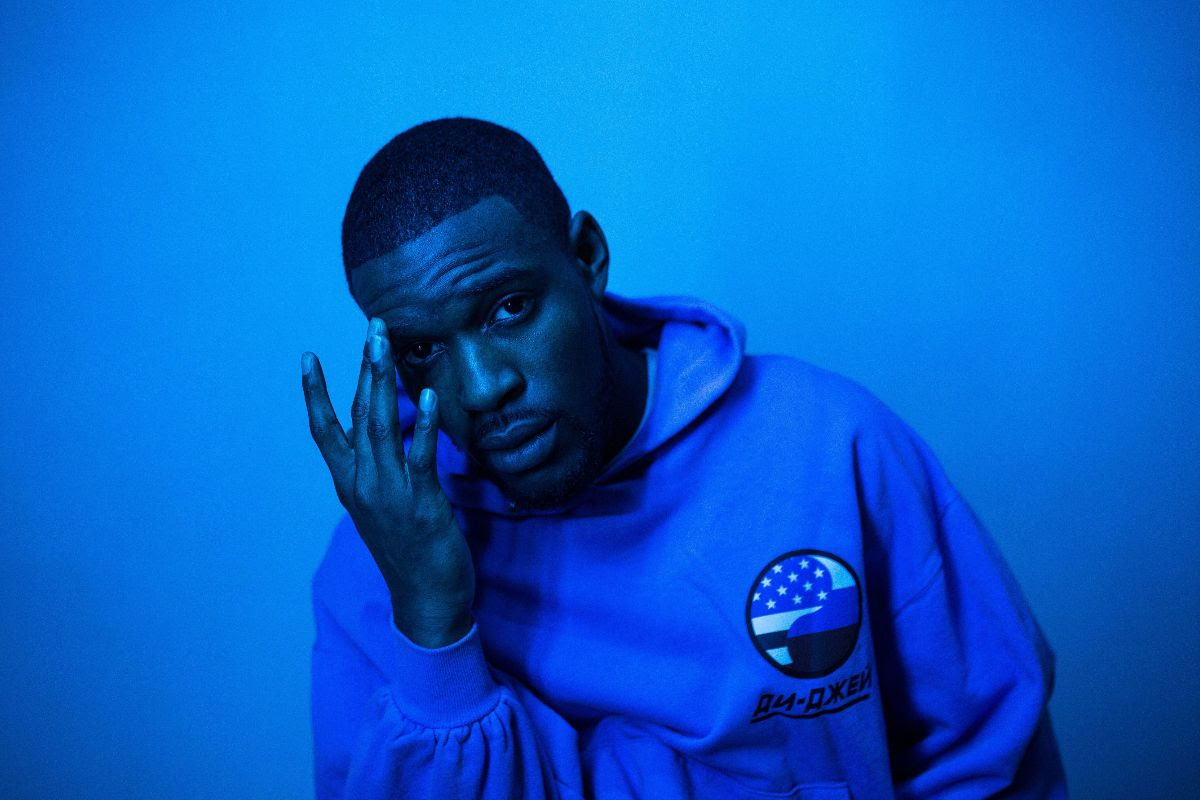 Widely considered a musician on the cusp of breaking out big, CJ’s potent words and electrifying delivery are supplemented by the sprawling cinematic production supplied by one of Canada’s best kept secrets, Juno Award-winning producer Lantz (Jazz Cartier), who also executive produced the album. CJ’s passionate new single poses the ages-old question to a romantic interest – who are you to judge me?

The myriad of sounds heard on this mid-tempo banger sees CJ flexing his storytelling chops to maximum effect while taking the listener through his own roller coaster ride of emotions while navigating a relationship (“I did a lot of things don’t judge me/I just want you to love me”). Judgement opens up with saucy string samples, is filled out with scintillating 80s-styled synthesizer elements and is capped off with bouncy beats, showcasing Lantz’s most sharp and evolved production output to date.

President, E.I.C. & Content Manager for Get Your Buzz Up - Digital Media Specialist For Independent Artists
@blitzb_60505
Previous Die-Rek carefully analyses the supposed importance of the “Praises of Men” on latest drop – @DIEREK
Next Rush to the ticket booth stat to grab a ticket to Chris Travis’ out of this world “Teenage Freak Show” – @KenshinTravis