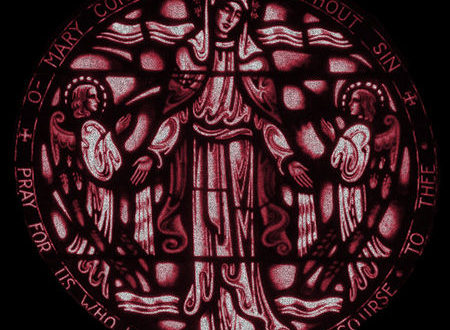 Saint Blake shares his angst and achievements on the 8 track, “Voice of A Saint” EP Saint Blake is a recording artist, producer, model and engineer from Boston, MA. Now based in New York City, Saint Blake has produced records for a number of artists as well as exclusively handling the production for the majority of his own records. His debut EP, “Voice of A Saint” dropped at the top of the month, February 1st via all streaming platforms. His fans can expect at least two more full length projects from him before the end of 2019.

President, E.I.C. & Content Manager for Get Your Buzz Up - Digital Media Specialist For Independent Artists
@blitzb_60505
Previous Fat Pimp turns to the rap version of Mr. Miyagi in his “Wax On Wax Off” video
Next Jaye Prime joins in on the festivities as Nolan The Ninja debuts the lead single “Oranges” from his forthcoming album – @NolanTheNinja @MelloMusicGroup