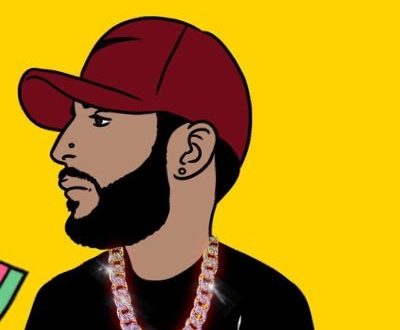 Through superior lyricism, consistency, and a fast-growing fanbase, the West Chester, Pennsylvania recording artist Jeff Kush went from another underground unknown to a buzzworthy sensation in 2018. Accruing a buzz through high profile releases like “Get It Poppin”, “Everyday Shit”, and “Obliteration”. Although 2018 is coming to a close, Kush isn’t finished with the fourth quarter just yet as he releases two more new tracks in “Jolly Rancher” and “Get Active”.

Closing out 2018, the rising star links with THESKYBEATS and .NDS behind the boards to deliver a pair of catchy new singles. On both tracks, Jeff Kush flexes his vast lyrical abilities with crafty wordplay and well-balanced commercial appeal. While entertaining a newly discovered audience, Kush simultaneously keeps his core satisfied.

Jeff Kush on making “Jolly Rancher” and “Get Active”:

“Jolly Rancher was a dope idea showing off a flavorful hook, bars, and tasteful flows. Get Active shows off bouncy, tongue-twisting lyrics, shedding light on me up and coming. Females finally noticing and being all in my DMs. I put effort into these songs showing off metaphors, lyrics, and flow. I’m just getting people ready for all the music I’m sitting on right now…”

“Jolly Rancher” and “Get Active” are among a laundry list of new efforts by the new artist this year. In 2018, Spotify reported Jeff Kush to accumulate 500k streams.

Millions of streams, Kush has transcended into a top major label prospect. In under a month, together, “Jolly Rancher” and “Get Active” have surpassed over 1.2 million streams. Buzzing, Jeff Kush is slated to release a highly-anticipated full-length body of work early 2019 via his own Kush Network imprint.