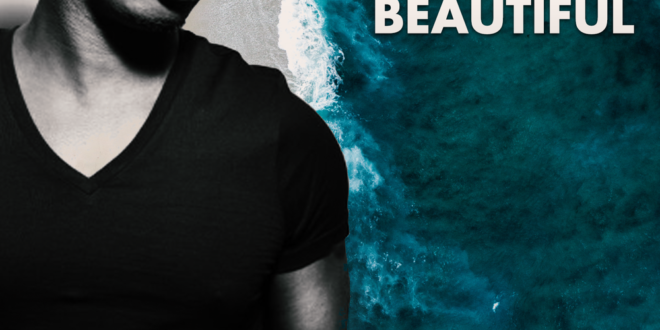 On the enchanting “Beautiful”, RIIV croons our ears into an audio paradise 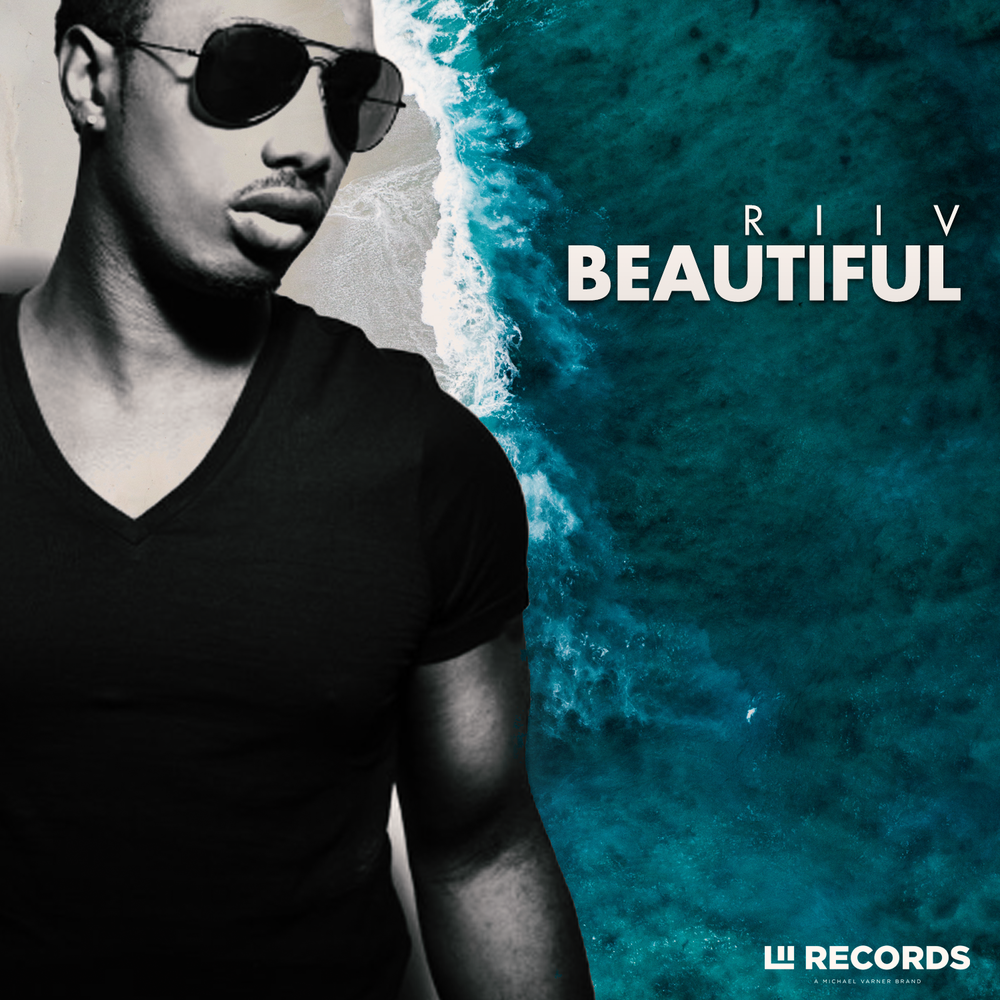 L2 Records proudly presents Connecticut vocalist RIIV and his smash R&B record “Beautiful”. The string filled balled is a dedication record per say, with its focal point aimed at the discovery of love and the person responsible for sweeping you away. That sweeping feeling is also captured in the high end production that not only entices the listener to dance the night away but also captures the essence of love itself. RIIV showcases his vocal abilities from the opening as he begins to serenade to the snap. The beat bursts in and the CT native follows just as strong. For the next 3 minutes and 31 seconds, our ears and emotions are taken on an emotional roller coaster ride that will have you hoping back in line a number of times.

RIIV’s music tethers on the lines of pop and R&B. Now with the help of Michael Varner, who executive produced “Beautiful”, the singer is poised to take over radio waves in no time flat. His voice is the perfect pairing for beat maker DJ Shaw-T and producers DJ Denz “The Rooster” & Chris Anger, who look to continue the sound of the newly released single. It’s a match made in heaven, no pun intended. Stay tuned for more from RIIV and L2 Records in 2019. In the meantime, soak in the exotic sounds of “Beautiful” above.

President, E.I.C. & Content Manager for Get Your Buzz Up - Digital Media Specialist For Independent Artists
@blitzb_60505
Previous King Blitz debuts the emotionally charged “Pain” on the heels of winning the $10,000 Lost Reality Music Contest – @kingblitzmusic
Next Forget turning up, Mata and Scotty ATL show everyone how to take things to a whole new level on “Go Go Gadget” – @SpeedyGangMata @ScottyATL