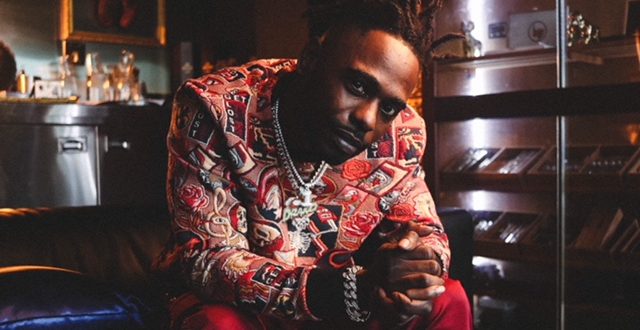 The wait is nearly over for Drako’s debut project, he drops the infectious “Time” single in anticipation to the mixtape’s release – @Drakosquad 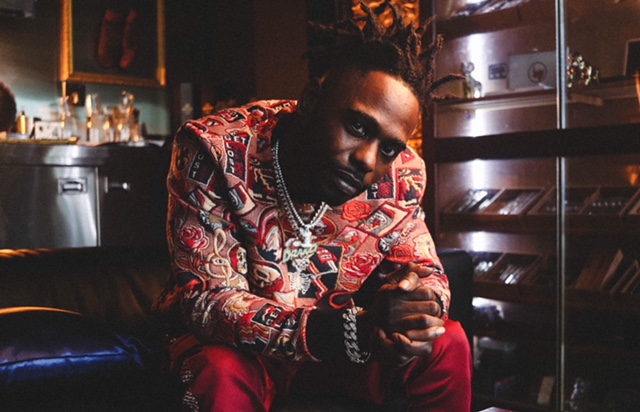 Days away from his debut mixtape, “Fully Loaded”, Drako premieres “Time”. The Lil Voe, produced “Time” once again displays the incredible creative chemistry Lil Voe and Drako have found in one another. The new song is Drako’s first solo release since last year’s release “Watch Me Do It” and if there is any question he can hold his own on a track without a feature, “Time” should put that to rest and certainly build anticipation for his debut mixtape, “Fully Loaded”. Listeners should prepare to be taken on a multifaceted ride from this extremely talented artist.

Drako has already put points on the board with releases such as “Watch Me Do It” which exploded on the Atlanta club scene and reached over 3 million in National audience on Media Base. He followed up with “Boss” featuring Yung Bans which surpassed the 1 million stream mark within days of it’s release. His “Racks On Me” single featuring Lil Baby is currently a staple on some of Spotify’s biggest playlists surpassing 3 million streams and counting. Drako’s most recently released track “Count It Up” featuring Moneybagg Yo, is trending in the same direction and sure to have a major impact.

“We can’t wait for the world to hear Drako’s first full body of work. Drako’s range, versatility and song writing ability are truly impressive and what he brings to the hip-hop landscape is truly unique,” says Babygrande CEO, Chuck Wilson.

With each track released, Drako has raised the bar for his upcoming debut mixtape, “Fully Loaded”. The mixtape drops worldwide everywhere November 9th via Babygrande Records.