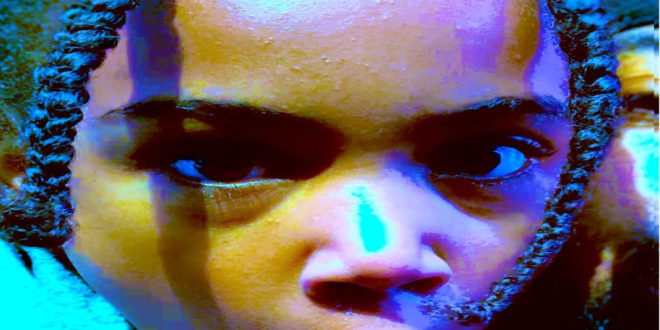 Stream the new single “Live Enough” from one of the most exciting up and coming artists on the West Coast, Macntaj. Also, be on the lookout for a very special music video for “Live Enough” filmed on Macntaj’s recent trip to India.

West Coast rapper Macntaj has been putting in work nonstop since breaking onto the scene with his work on Bassnectar’s 2017 album Reflective. Since then, he has connected with Raz Simone and Gunplay, been featured on XXL, released his own solo projects and also had multiple successful tour runs. Returning from an Internation Tour in India, Mac is back and more focused than ever. Connecting with up and coming Producer Michelangelo for “Live Enough,” Macntaj wastes no time getting to business on this high energy track. Aggressively on point, ‘Taj stays in the pocket with his verses and lets his adlibs take over like a devil on his right shoulder telling him what to do with every lyric. With hypnotically addicting production, Macntaj shows his versatility on “Live Enough” slowing things down and talking to his audience calmly before erupting on the track all over again for the second verse.

President, E.I.C. & Content Manager for Get Your Buzz Up - Digital Media Specialist For Independent Artists
@blitzb_60505
Previous TOPE takes to Las Vegas to film a video for his introspective single, “Never Told You” – @itsTOPE
Next The wait is nearly over for Drako’s debut project, he drops the infectious “Time” single in anticipation to the mixtape’s release – @Drakosquad