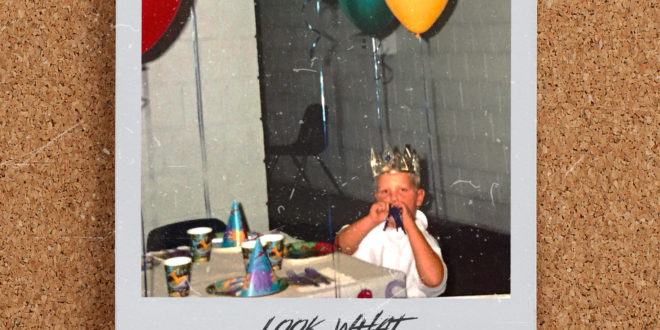 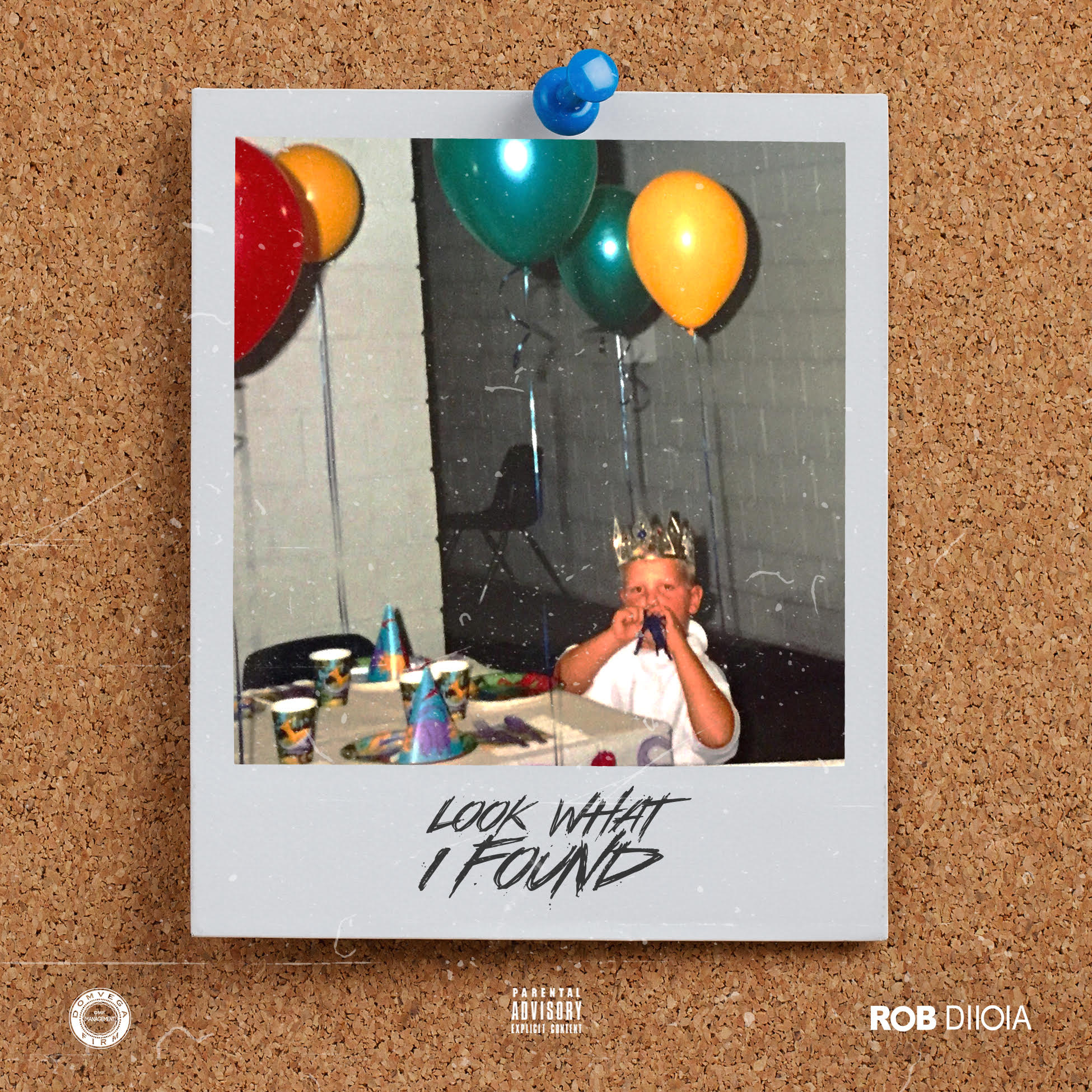 Rob Diioia (pronounced Rob Dee-Oye-Uh) has a name originated in the area of Abruzzo, Italy. Coming from a small suburban town of Pennsylvania, Rob Diioia knew music would be his calling and he’s determined to break through every release. Since leaving his home base and graduating from SAE, Rob has aligned himself with long-time heavyweights in the music industry known as Dom Vega Management to terrorize the circuit with all his content.

Following a successful tape release event at the legendary Engine Room Studios in Manhattan, “Look What I Found” is the new seven-track album to bring Rob’s Q4 to the horizon. Filled with infectious singles such as “Payroll”, “Tangerine$”, and more – Rob reminds us that although the name could be hard to pronounce at first, you won’t forget it after giving a lengthy ear to this audio.