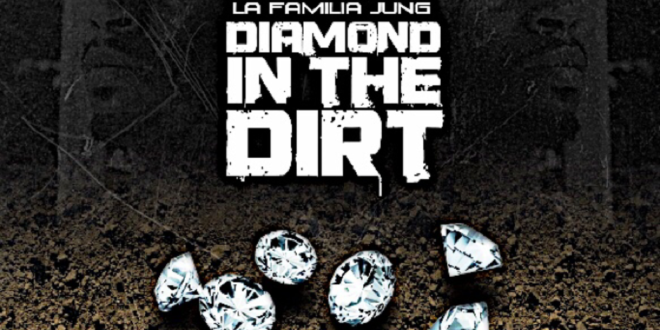 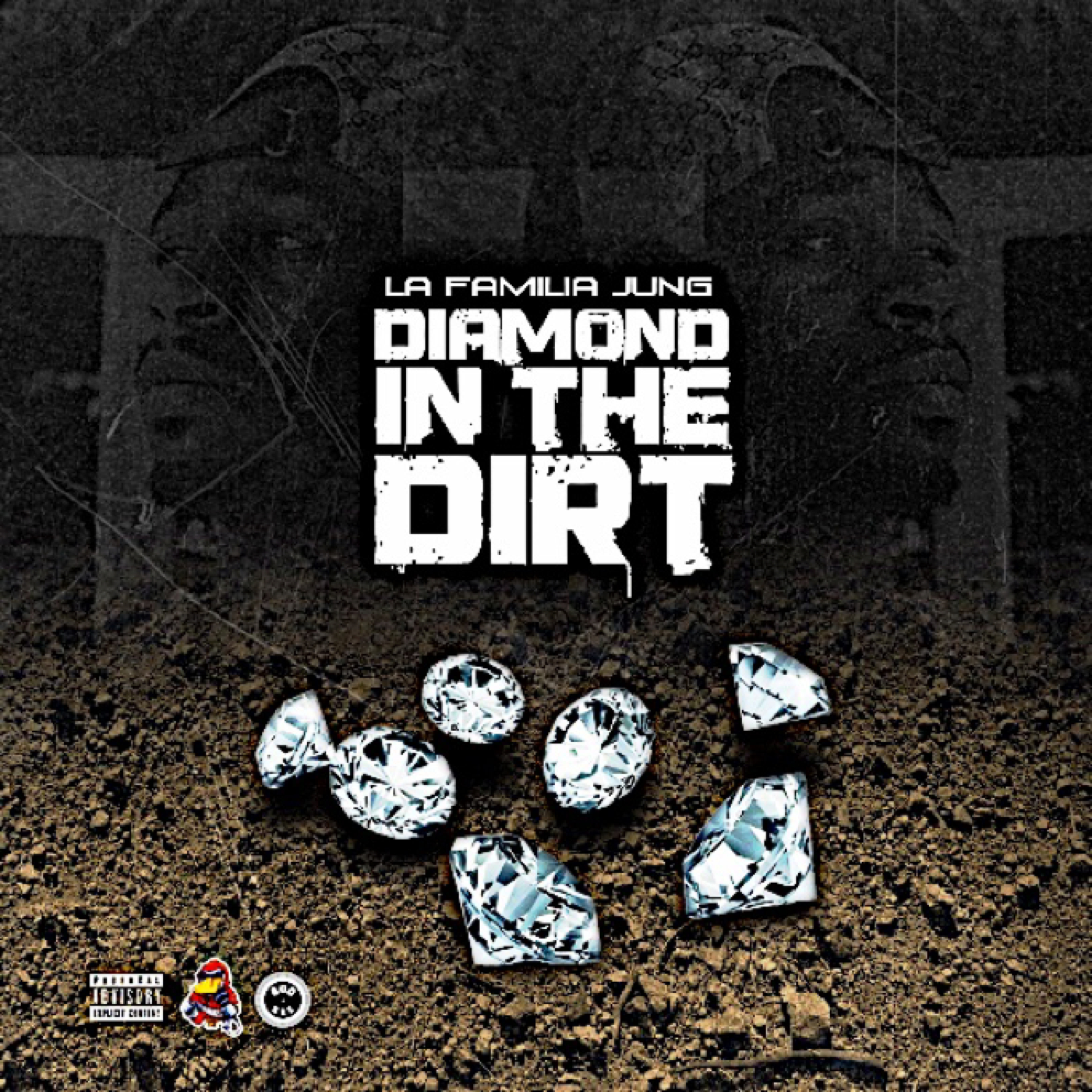 Little is known about the artist known as La Familia Jung. He’s signed to Duct Tape Ent offshoot 800 BBS Entertainment, which leads us to believe he’s an Atlanta native. Regardless of his origin, the music is definitely “Atlanta”; melodic and banging at the same time – driving basslines, pounding 808s, all blending in perfectly with the voice of a young man who came to do more than rap.

La Familia Jung called in his personal podnuhs for his debut. Big Bank Black, VL Deck, Don Ace, Champ1k & International Jefe all add to the dopeness of this project. Production is handled by Richzzzno, Protege Beatz, Fritz & Juice Mobb. To some, this is just music; but for those who know, it’s the beginning of something much greater.

President, E.I.C. & Content Manager for Get Your Buzz Up - Digital Media Specialist For Independent Artists
@blitzb_60505
Previous After producing hits for some of your favorite rappers, KC Da Beatmonster steps “Up” to the mic and drops his own single – @KCDaBeatmonster
Next Rob Diioia’s past and present clash heads on the Spanglish infused “Look What I Found” album – @RobDiioia