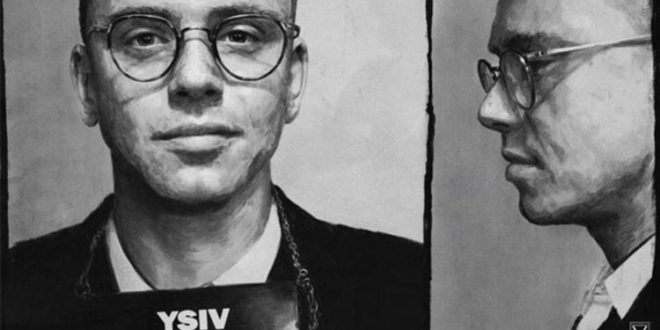 Logic takes us back to the sounds of his earlier Hip Hop content that made many of us a fan, check out “YSIV” – @Logic301

Logic has achieved what many others have not in the music world, becoming a breakout star without having to sacrifice his content. True, some of his biggest hits have been more so pop hits but that doesn’t mean that the old Young Sinatra persona died off and disappeared. On his new album, “YSIV”, Logic gets back to his Hip Hop roots and is joined by an all star cast, which includes the Wu-Tang Clan on “Wu-Tang Forever”. 14 tracks in total, the Def Jam artist puts forth some of his best content in the “Young Sinatra” series. There are a few commercial style songs on the album but overall, this is a rock solid album, front to back. Stream the full project right now on Spotify.

President, E.I.C. & Content Manager for Get Your Buzz Up - Digital Media Specialist For Independent Artists
@blitzb_60505
Previous After many grueling years have past, Lil Wayne is finally able to present his latest masterpiece, “Tha Carter V”
Next Kevin Gates continues to dominate opponents and drop knowledge on his latest, “Luca Brasi 3” – @iamkevingates