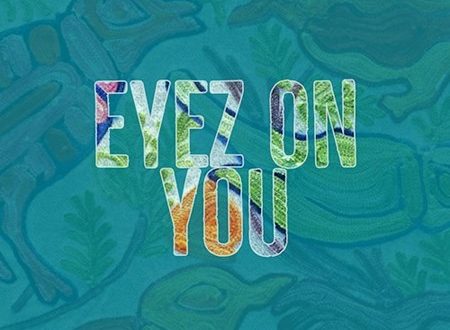 Its Me Andre only has his “Eyez On You”, so unwind and enjoy this smooth R&B vibe – @ItsMeAndreMusic 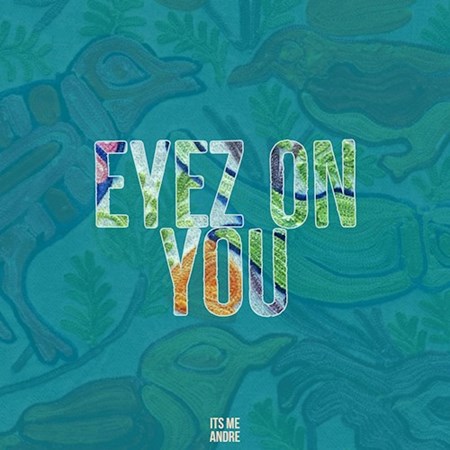 “Eyez On You” is the first single from Its Me Andre’s latest project, “Pure Talent”, that was released in August

Louisiana based rapper Its Me Andre has been rapping and singing since he was 14. On his new single, “Eyez On You,” his songwriting is strong and seasoned. It’s difficult not to compare him to fellow N.O. rapper Kevin Gates, especially when it comes to his emotionally-charged hooks. Seeing how big Gates is in the region, it’s safe to assume Andre’s been taking notes. Thankfully, Kevin Gates is some of the best source material you can pull from.

So far, “Eyez On You” is one of many hits in the Southern emcee’s catalog. Lets just say, Its Me Andre is a promising up and coming artist.

President, E.I.C. & Content Manager for Get Your Buzz Up - Digital Media Specialist For Independent Artists
@blitzb_60505
Previous T-Moe continues to dominant with tv placements, his latest “Power” single finds it’s way onto HBO – @tmoegotbars
Next Chief P and Dj Chose hit the safe house to “Pick Up” a bag but not before sticking around to peep the eye candy – @MGDChiefP @DJChose