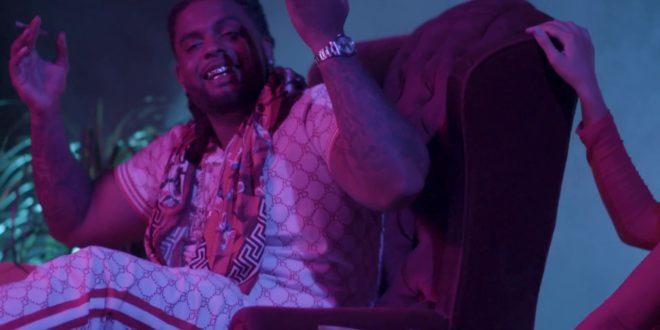 Hailing from Youngstown, Ohio, Chief P became serious about his craft as a youth. “I lost my father to the system just as I was becoming a man so I just put all my thoughts and emotions into music and stayed out them streets. That’s when I got my barber license, stacked up my money and bought a barbershop. Built a studio and a team and as soon as father returned home, Money Gold Diamond Records was born.”

He is currently in the studio working on his EP “Separation” and sophomore mixtape “330p” alongside producers such as DJ Chose, John Major, Mossberg Montana Baby Breeze, DJ Freshx3, Dstokesondatrack and AnTBeatz. With a sound that blends down-south baselines and West Coast synths, Chief P leaves nothing unrepresented in his music.

President, E.I.C. & Content Manager for Get Your Buzz Up - Digital Media Specialist For Independent Artists
@blitzb_60505
Previous Its Me Andre only has his “Eyez On You”, so unwind and enjoy this smooth R&B vibe – @ItsMeAndreMusic
Next After many grueling years have past, Lil Wayne is finally able to present his latest masterpiece, “Tha Carter V”