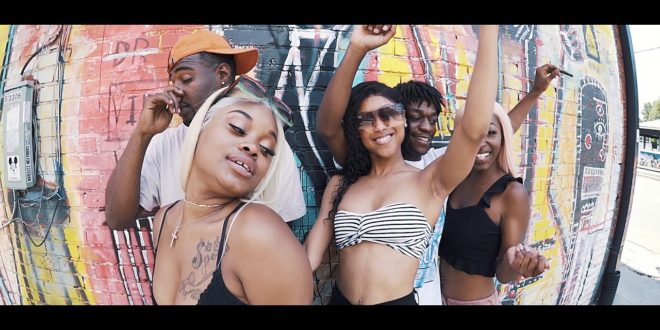 Two is always better than one, this is Mucho Dinero’s mindset for his latest tune, “2 More” – @mucho_dinero28

Rising rap artist Mucho Deniro knows that the best things in life come in doubles. Dripped up in True Religion and a pocket full of blue faces, the Charlotte, North Carolina native links with videographer Drew Kocak to serve up an official video for “2 More”, as featured on his current project, “Book Me For a Show”. In the video, Deniro can be found rolling up some of the finest green in NC while performing in front of a few bad chicks twerking. “2 More” is an upbeat, party record ideal for streaming while kicking it with the homies.

Mucho Dinero discovered his talent for rap after collaborating with his brother, E-Weez, on the single, “Like to Dab”. This summer, he released his debut solo mixtape, “Book Me For a Show.” His previous project was a mixtape entitled “Trapping and Dabbing”, in which he collaborated with E-Weez as music group, MB. Through its impressive trap beats and club bangers, “Book Me For a Show” showcases Mucho Dinero’s growth and passion for music.

The name for the mixtape comes from Mucho Dinero’s high-energy stage presence. He hopes that listeners will realize his potential and will want to “book him for a show” right away. The mixtape also features E-Weez, Larue the Great, Lil Tay, QUÈ and producers Wade and Nixxo. Stream the full mixtape on Spotify.

President, E.I.C. & Content Manager for Get Your Buzz Up - Digital Media Specialist For Independent Artists
@blitzb_60505
Previous Taiyamo Denku and WC Tank team together once again for the official video behind the ghastly track, “Make Em Believe” – @TaiyamoDenku
Next At last, Eminem delivers his blistering response to MGK’s “Rap Devil” by sniping him out lyrically on “Killshot” – @eminem 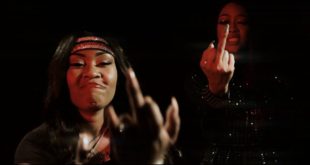