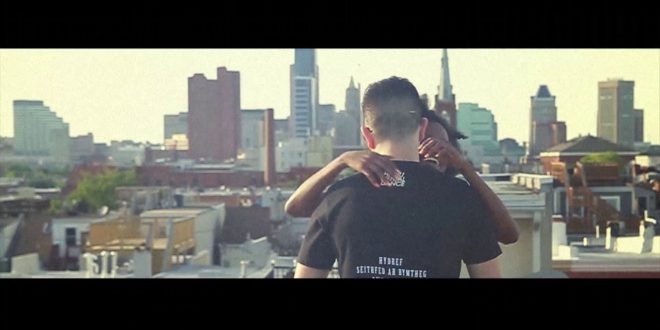 Two months ago, Maryland emcee MC Bravado released his third album “Like Water For Hangovers”. This hasn’t stopped him from working the circuit and putting in work. Bravado also spent the last few months performing on the Vans Warped Tour. Surely after all this Bravado would take a beat, not here.

In his latest music video for “Same Old Song”, Bravado opens up and talks about the difficulty of growing apart from your partner, eventually leading to a breakup. Now it would be one thing for Bravado to take a more hostile and vengeful angle and approach to this. Bravado instead goes against the grain speaking on real human emotion and feeling that a broken relationship brings.

In most cases both parties are down or hurt, we all have scars from our past relationships. Miltant Marxman the producer of “Same Old Song” and the album, offers a vintage but catchy sound. Bravado’s ability to tackle a myriad of production was able to make this a catchy track you’re guaranteed to belt out when you see him live.

President, E.I.C. & Content Manager for Get Your Buzz Up - Digital Media Specialist For Independent Artists
@blitzb_60505
Previous PH4DE numbs the pain away on his sensationally produced “Anæstesia” mixtape – @ph4de
Next Price Stylez makes his climatic return to the Hip Hop scene with his “Furious Stylez” of mic control alongside producer, M-Credible – @Pricestylez