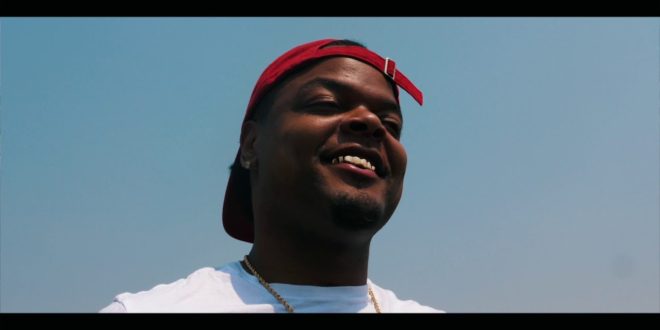 Don’t let the wheelchair fool you, AMG Manson is down to “Show Sum’em”, check the Remedy featured visual out – @AMGManson @Remedy415

Be on the lookout as Austin Music Group will be releasing 2 more projects before the end of 2018 – “Gone Banana Squad”, the retro album, as well “Dooder Of Kane City Court In The Street.” For now be sure to tap in with SF native AMG Manson and his Official Music Video for “Show Sum’em”.

President, E.I.C. & Content Manager for Get Your Buzz Up - Digital Media Specialist For Independent Artists
@blitzb_60505
Previous With the release of his new EP, Kiev makes himself a “Priority” this time around and urges listeners to do the same – @Kievan_44
Next Heed the “Forewarning” from the Boston trifecta of A.B. Soarin, FreshfromDE and MizzoTheO – @FreshfromDE