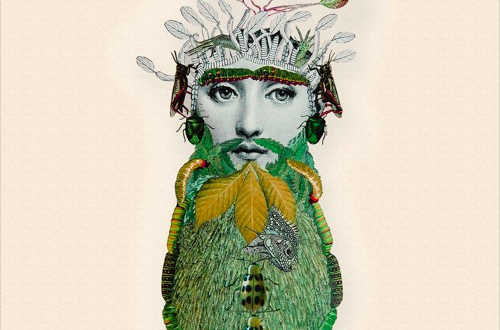 Kurt Kobain meets Lounge Grudge on The Brazen Youth’s “Back of My Mind / Death: Posed” – @TheBrazenYouth 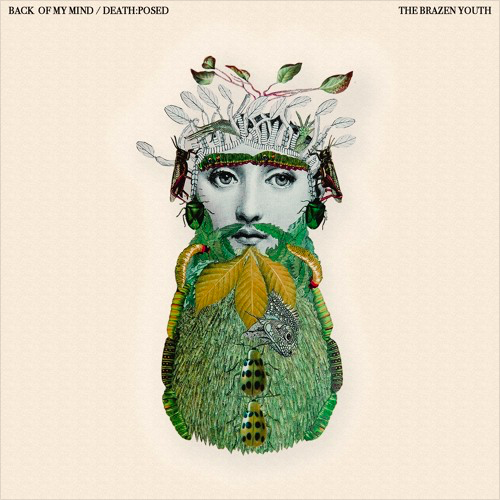 The Brazen Youth are a three member band residing in Lyme, Connecticut. Its members consist of the original two founders, Charlie Dahlke and Nick Lussier, as well as newcomer Micah Rubin. They record all of their music at the historic Ashlawn Farm in Lyme. This double-single release is their first new music since their debut album, “The Ever-Dying Bristlecone Man”. They have a new album titled “Primitive Initiative” being released in August. Enjoy “Back of My Mind / Death: Posed” on Soundcloud.

President, E.I.C. & Content Manager for Get Your Buzz Up - Digital Media Specialist For Independent Artists
@blitzb_60505
Previous NayStar invites her love interest to “Pull Up” on her over a Reggae styled, Devon Powell production – @NAYdotSTAR
Next San Diego’s Michael Brandxn cuts thru sampled horns on “Jalen’s Freestyle”, dedicated to his young brother – @MichaelBrandxn