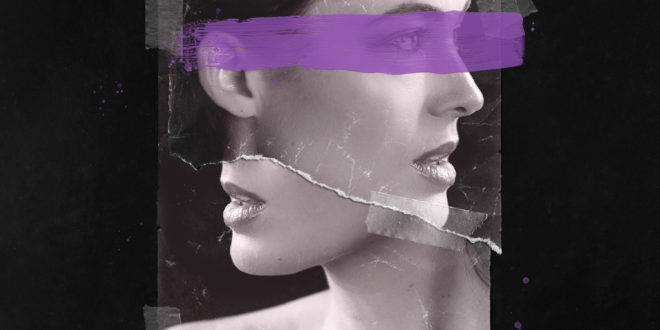 “Duality” is the first solo album from West Coast rapper/singer/songwriter Lana Shea. The album features production from Amp Live and Eligh, and a feature from UK rapper Lady Sanity. The project was mastered by Daddy Kev at Alpha Pup Records.

“This is my first solo album. I released two albums with my former group Luck & Lana Kill The Computer, a collaboration with Living Legends MC Luckyiam. I’ve toured and worked in the underground hiphop scene for years including writing and singing a hook on the Del & Amp Live album that recently came out. I’m ecstatic to finally be doing this solo work. I’ve spent the last year hiding in my dad’s basement in Oregon making this album. The only feature is UK rapper Lady Sanity on a feminist banger caller “Pretty Girls Like”. Amp Live produced “Us Too” which, in a few words, is a song about the “Me Too” movement. I’ve never tried to make feminist hip hop music, it’s just what comes out. But the Duality in this project is the conscious alongside the care-free. The singing and the rapping, the worry and the exaltation that is in me at all times.” – Lana Shea