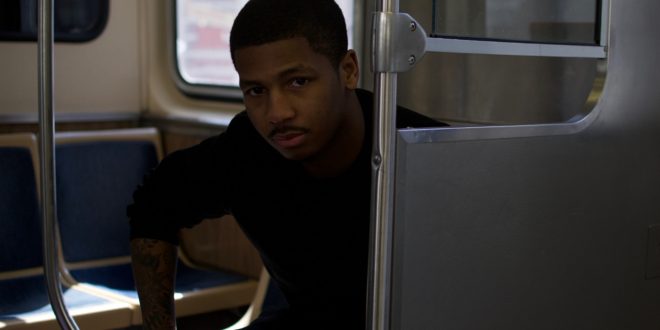 Jordan Caesar is no one trick pony. After putting in long hours writing and recording, the Chicago talent proudly presents his twelve track album, “Death to Reputation”.

A concept album in the same vein as Kendrick Lamar’s “Good Kid m.a.a.d. City”, Jordan unleashes his demons and deepest thoughts with no fear. His creativity is at an all time high, as he uses different flows and progressive instrumentation with inspiration from all genres of music. From opening until ending, listeners will be taken along his journey thanks to impeccable sequencing. Choice cuts “Wrath of Caesar” features a demonic, high BPM beat with a monstrous flow. Summer ride out music comes in the form of “Ride Wit Ya”, while somber storytelling is featured on Bedroom and Gray Window. You’ll know the very core of Jordan by the end, full of lessons he’s learned, friends lost and found, disappointment, some happiness and confusion. Indulge in the album above.

President, E.I.C. & Content Manager for Get Your Buzz Up - Digital Media Specialist For Independent Artists
@blitzb_60505
Previous American Poets 2099 presents the “No Question” video featuring Masta Of Ceremoniez – @MOCPAID2RHYME
Next Caulfield and his masked up squad go for mumble rapper’s jugulars in the “No Fucks Given” video