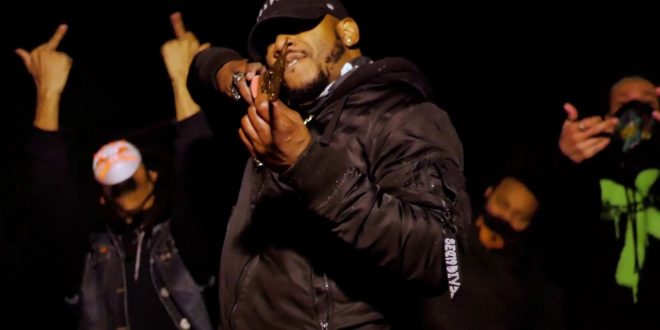 Caulfield is an American Hip Hop artist from Athens, Georgia whose recent EP, “Under the Influence” has taken social media by storm. Grabbing the attentions of fans nationwide, Caulfield’s independent rise has afforded him opportunities to perform at renowned venues such as Georgia Theater in his hometown. Recently, Caulfield released his bold single, “No Fucks Given”. After a successful audio release, he is now ready to unveil the official video. “No Fucks Given” serves as the first release of his upcoming EP, “God is Dead”. While the single is self-explanatory, it’s a verbal onslaught directed to his haters. His “God is Dead” EP delves a bit deeper into the five stages of grief. Get a good taste of what to expect from the project via the video below.