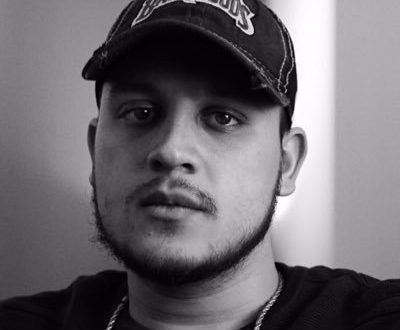 If you are a rap artist from another country trying to catch the attention of the US market, you could certainly have a worse strategy than tapping 55-time Grammy-nominated producer / engineer and long- time Kanye collaborator Ken Lewis to work on your project. That’s exactly what Afghan-Canadian rapper and Vancouver resident, Kresnt, did for his newly released project, “The Lunar Phase.” It appears to be a formula that’s working for him as he debuted the project at a sold-out listening party in his hometown earlier this month and the only video to date, “In Your Place”, has garnered over 400K views to date with no sign of slowing down. The project even boasts a stellar feature from rising Atlanta star, Nessly, on the wavy “Zone.” All in all, it appears that Kresnt has all the makings of a breakout from his country’s west coast and to hear him tell it, he is gunning for a spot on XXL’s 2019 Freshman list. Stay tuned for more to come. Meanwhile, blast off to the moon and back with “The Lunar Phase” here.