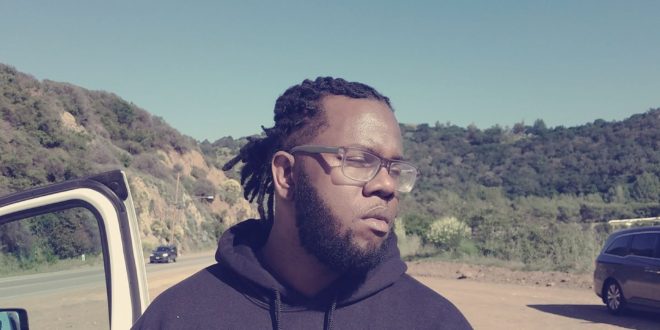 Born and raised in South Florida, Sir J has been doing music since he was at the age of 5 playing the piano. Making beats since he was 12 was his escape from reality. He started rapping at the age of 14 being inspired by Ludacris and Ghostface Killah. Sir has now moved to L.A to further his music career. He has been in the underground scene for some time. Sir realized his purpose. The world is about to witness a musical genius seize their attention. Sir is not just a rapper; Sir is a pianist, a producer and an artist. He is a musician.

According to Medterra, he’s also a marijuana connoisseur and has a soft spot for splitting cigars to roll up with. His latest tune is a solid dedication to Mary Jane and is performed over a very catchy beat combined with throbbing bass. So grab yourself a Swisher Sweet, light up and vibe along to Sr J’s latest down below.

President, E.I.C. & Content Manager for Get Your Buzz Up - Digital Media Specialist For Independent Artists
@blitzb_60505
Previous Enter the madman like mindset of Ronnie Rage as he enters the laboratory for “Left Alone” – @ronniexrage
Next In “Yellow” Atlanta’s Drewskii takes the color to the utmost extreme in this soulful smash – @OnTheHillMusic