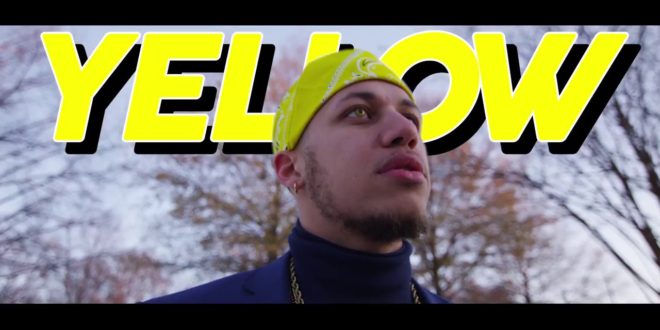 Drewskii was born and raised in Atlanta, GA. His love for hip hop and basketball were an enormous part of his development as he was growing up. It was evident early on that he was a dual threat as his sound began to materialize quickly. Once he graduated and his collegiate basketball career ended, he was able to work full time on music. He brings a truly unique style to an at times monotone game. His voice is one of a kind and his iconic choruses will stick with you long after you’re done listening. Right when you think you’re in an R&B serenade, his verses come in with lyrical heat that will leave you feeling cool as fuck. His overall feel and lyrical depth continue to greatly affect and impress his ever-growing fanbase.

President, E.I.C. & Content Manager for Get Your Buzz Up - Digital Media Specialist For Independent Artists
@blitzb_60505
Previous It’s 420 everyday for Sir J as he drops “The Blunt Song”, an ode to Swisher Sweets and sticky – @sirj561
Next Mr. Yuck pens a memoire about life leading to becoming a father on the Janiah Tashae assisted “Passion & Desire” – @MrYuck_PKE