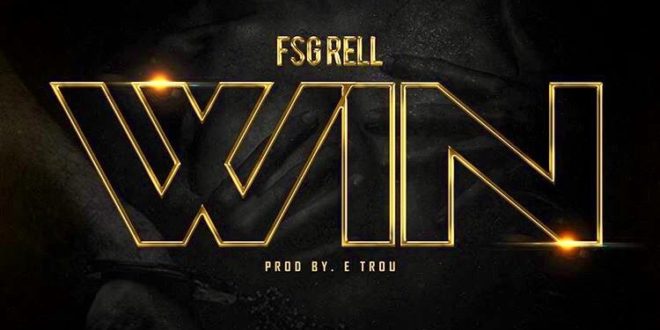 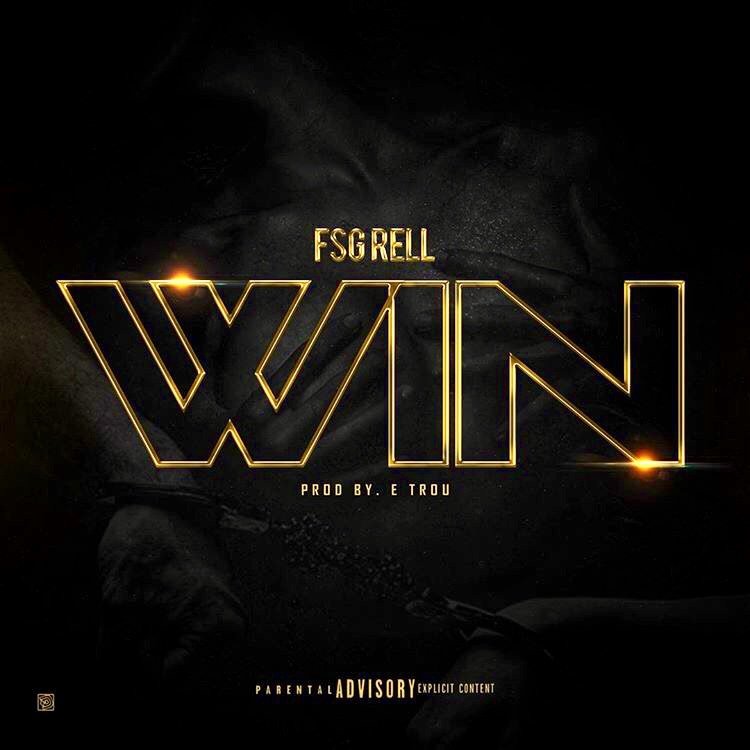 FSG Rell is on a mission to place women in the winner’s seat with his new single, “Win”, especially the one that he cares very deeply for

Over the past twenty years, rap music has caught a bad rap from it’s female demographic due to misogynistic ways and lyricism. These ways are still prominent in today’s market. However, recording artists such as Pennsylvania’s FSG Rell is hear to shatter that agenda and presents a brand new single entitled “Win”. Rell reveals the powerful, E Trou produced smash that finds the East Coast native speaking on love, commitment and achieving greatness in life. In the song, a friends turned lovers type of relationship describes an inseparable bond between two individuals with FSG proclaiming that he simply just wants to see her win. Together as one, the world is theirs as FSG sub-sequentially creates a modern day couple’s anthem. So go grab your bae, press play and catch the vibes of FSG’s latest above.