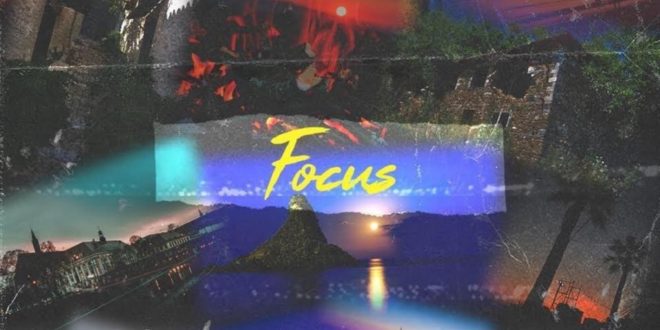 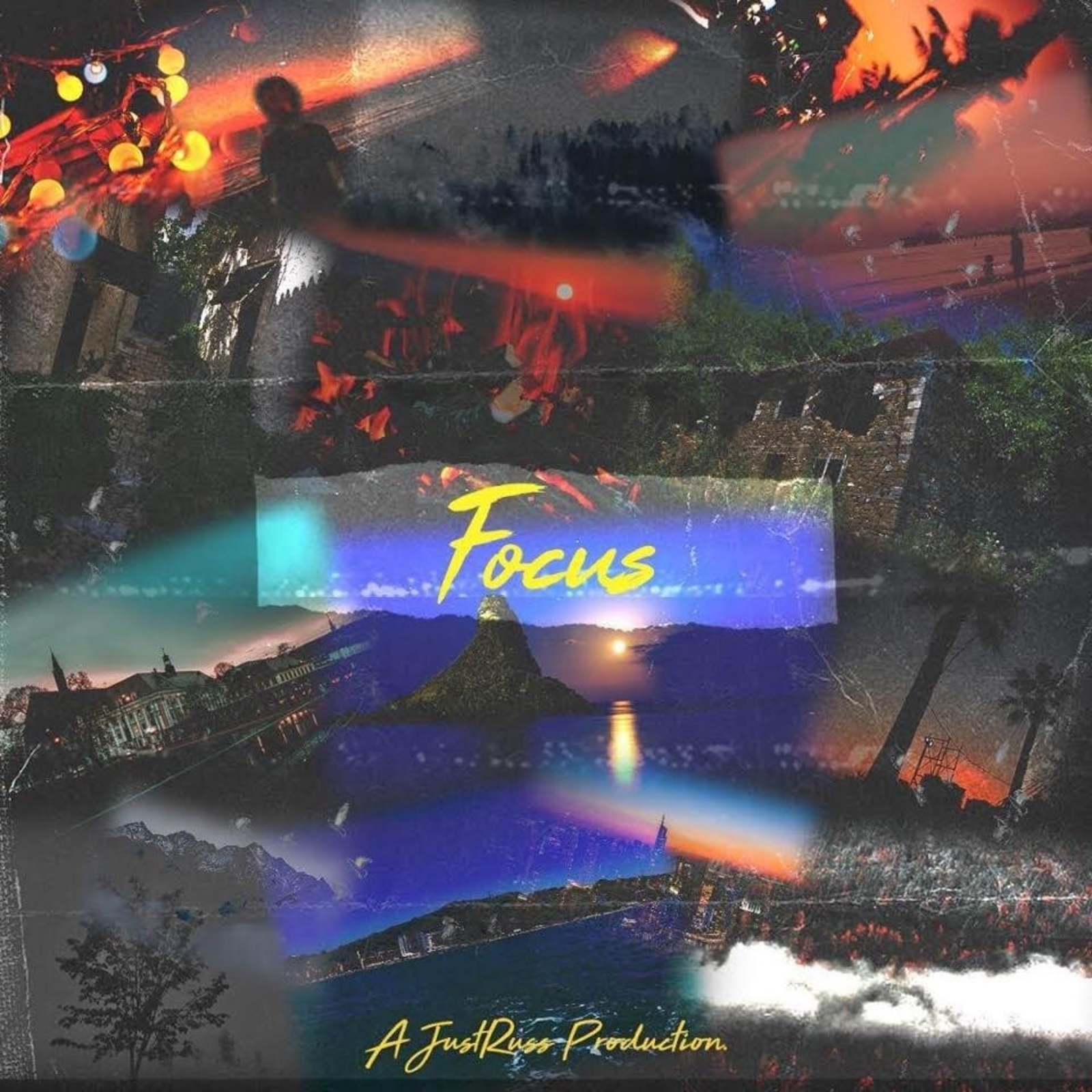 Rashad Russell aka JustRuss is a Danville, Virginia born and raised producer now living his dream out in Norfolk, Virginia. He is now making his big debut in the music industry by dropping his soundtrack titled “Focus”. JustRuss sets high expectations for his first debut soundtrack. Through his music/beats you can sense the depth of his work. In the soundtrack, he homed in on melodies with ballads to evoke a feeling of relaxation as well as overall feel good and thought-provoking music.

JustRuss has plenty of music with local artist around the 7 cities and branches out into the DC area. However, with this being his first complete soundtrack with just music, he wanted to make sure it stood on its own for a multitude of listeners. Give the 18-minute attention grabbing soundtrack “Focus” a listen above.