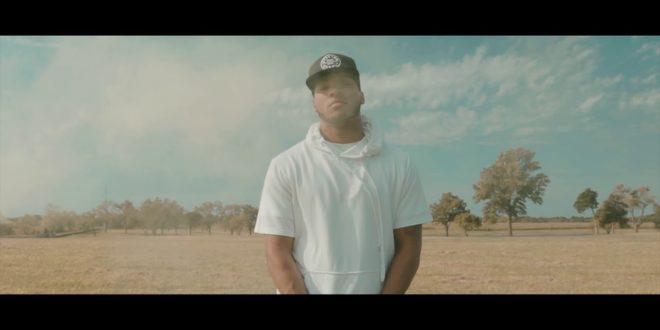 Steven Darnell Brundidge, who performs as Steven Darnell, is a native of Tuskegee and Montgomery, Al. After drawing pictures as a child, he put to music some lyrics about the southern environment in Alabama he grew up in. He rapped under the name Flash until 2016, releasing a series of increasingly popular mix tapes, which brought him the attention of hip-hop lovers. In 2012 he had a life changing moment which caused his lyrical focus to change also. His music became more “God conscience”, using his lyrical ability to shed light on his lifestyle following Christ. His debut album, Amnesia, in 2013 showed his lyrical progress and growth as an emcee.

Steven’s parents divorced when he was 5 years old, causing him to live with his grandmother in rural Macon County until the 8th grade when his dad moved he and his sisters to Montgomery, Alabama after re-marrying. It was then he discovered his love for hip-hop and his pursuit as a rapper began. Now with an outlet to express all of his trials and tribulations, all of his short comings as a kid; its safe to say a star is born.

Check out the official video behind the riveting “Recognize” single and stay tuned for the forthcoming album, “Without A Deal”, featuring the single.

President, E.I.C. & Content Manager for Get Your Buzz Up - Digital Media Specialist For Independent Artists
@blitzb_60505
Previous Taiyamo Denku and Conway The Machine team together for “Be Who You Are” @Taiyamodenku @WHOISCONWAY
Next Outer world beats are the main “Focus” of Virginia producer JustRuss’ new project – @JustRuss_Beats