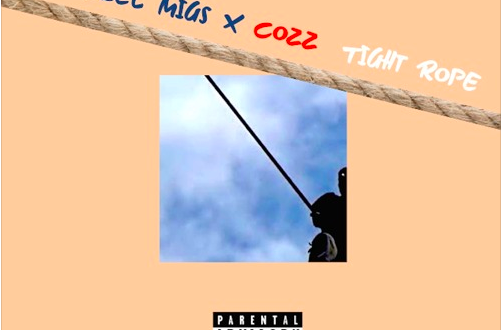 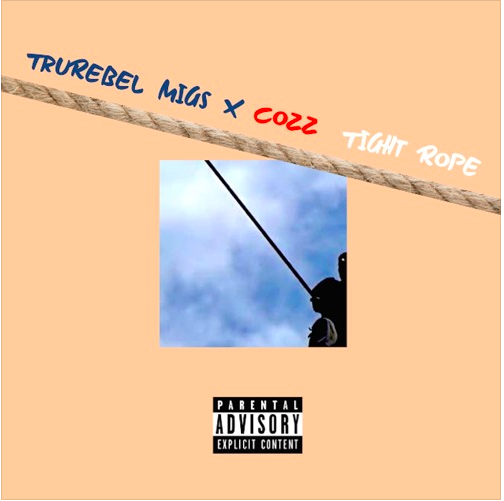 TruRebel Migs has overcome adversities in his life that would have left many discouraged. Born to a struggling single mother in a drug and crime infested neighborhood in the Bronx, life was far from perfect. Over the years, Migs now finds himself miles away from what used to be, as he currently resides in Los Angeles where he came to realize his ultimate truth – while gaining a sense of mental and spiritual liberation.

After discovering his talent for music, Migs developed his own musical style that’s defined by a poetic mixture of clever wordplay, complex rhyme schemes, and a barrage of double – at times, triple – entendres that leave his listeners eager to rewind and discover new messages embedded in his lyrics. In 2017, Migs unveiled his debut mixtape, “The Books of a Gnostic.” To kickstart the new year, Migs taps LA artist, and Dreamville signee, Cozz for his first 2018 offering, “Tight Rope”.

Walking on a tightrope is an analogy that refers to the concept of traveling from one place to another in a balancing act that requires you to avoid close calls and unfortunate circumstances in order to attain your goals. For Migs, he walks the tight rope with full awareness of the possibility he might fall to his demise, but faith of reaching the other side keeps him balanced.