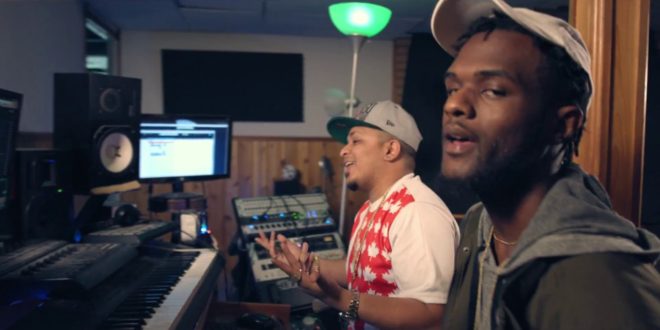 Rello, born Jarrell Darious Downing, is an independent Hip Hop artist from Jacksonville NC who currently resides in Ottawa, Canada. An early Myspace sensation early on in his career, Rello consistently built his brand as an artist while refining his sound. As social media grew to its prominence, Rello took advantage – releasing songs via Facebook, Twitter, Myspace, and other social media platforms. In doing so, his fan base grew organically and has remained loyal throughout the years.

Just recently, Rello unleashes a new visual for his record “Cycle” featuring LJ. The two artists demonstrate their musical chemistry and lyrical technique over a smooth Jazz sample produced by YVCave (Macsaproducer & Lukiebaby). “Cycle” is when aggressive delivery is met with witty lyrics. And director, James Harkness (I in Eye Cinematics) simply captures the essence of the record without all the sugar coating.

President, E.I.C. & Content Manager for Get Your Buzz Up - Digital Media Specialist For Independent Artists
@blitzb_60505
Previous TruRebel Migs searches for balance while walking the “Tight Rope” with Cozz – @TruRebelMigs
Next It’s “Trill Time” as MSP Sonny, Swindle and Kae One lay it down in new visual – @CertifiedOutfit